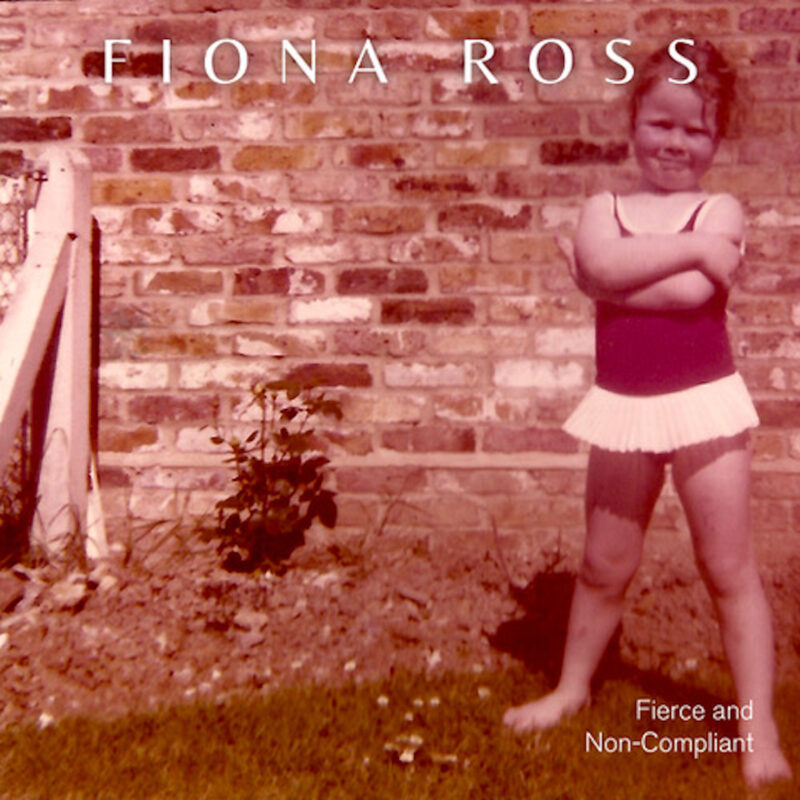 Fiona has become known for creating her own contemporary Jazz sound using fast-paced Latin Jazz, vintage jazz club and a little neo-soul along with heart-wrenching ballads that demonstrate that “Her style is poetic and the messages ooze with Millennial angst” (Jazz weekly). She came to the world’s attention as “The artist that gave Ed Sheeran his ‘first push'” (Daily Express), but has very quickly established herself as an artist in her own right and has received incredible reviews across the globe.