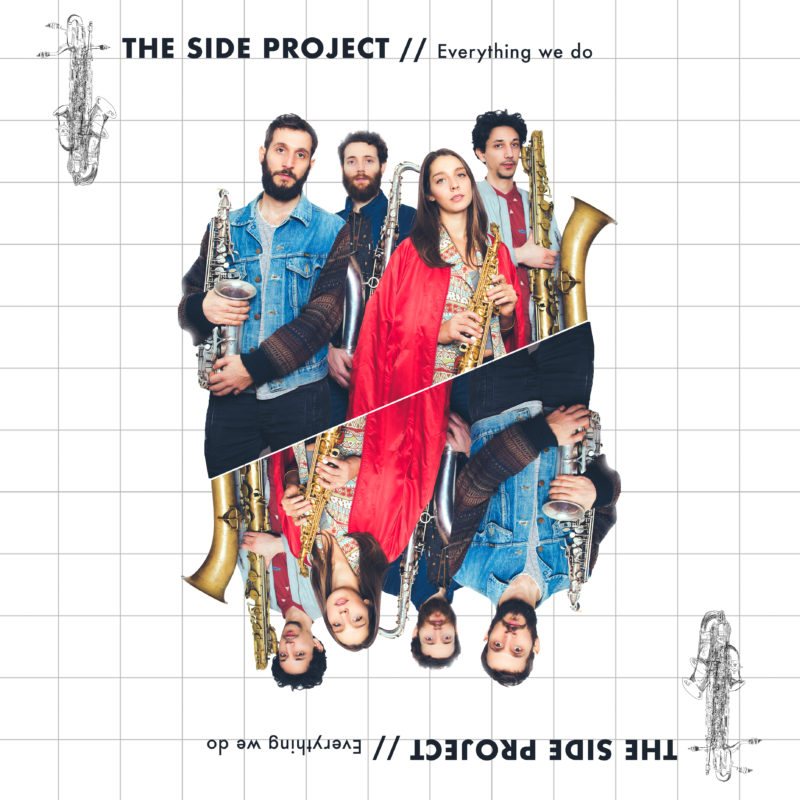 The Side Project takes on the concept of a saxophone quartet and pairs it with drums, bass, and soul singers to create their edgy and irresistible sound. The band was started in 2013 by Eyal Hai, alto player and lead arranger for the group. He called his friends, Eden Bareket, Arnan Raz, and Hailey Niswanger, and met for the first time at the Bedford L stop in the NYC Subway. They spent a few hours experimenting with different arrangements of pop and R&B hits, and it was quickly understood by all that this band had chemistry.