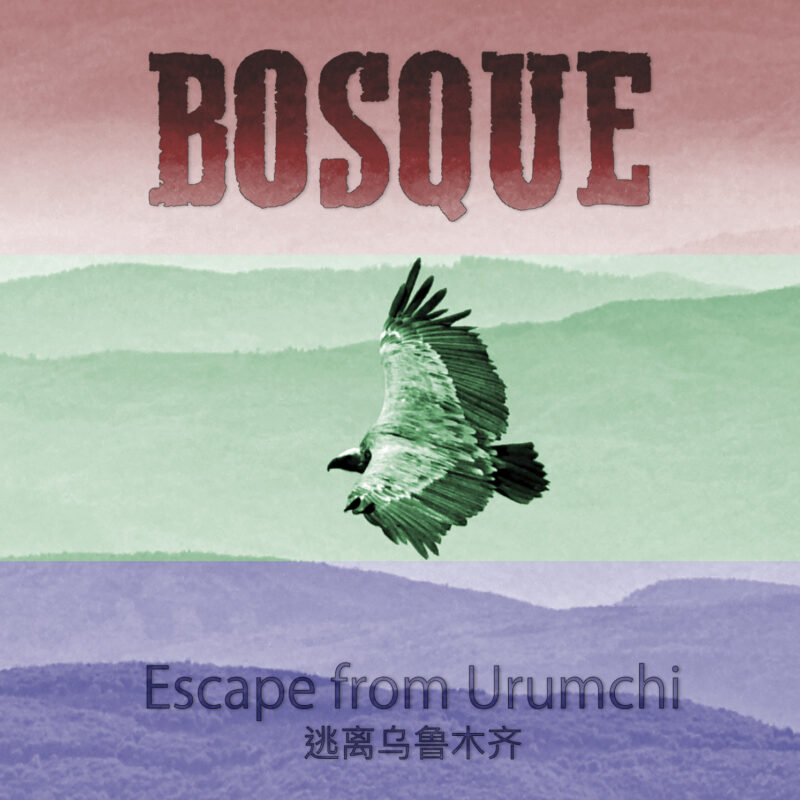 Bosque was formed in Belgrade in the middle of 2015.
Band is led by Miloš Bosnić double bass and bass guitar player from Belgrade, by his side also Stevan Milijanović – keyboard, Aleksa Milijanović – drums and Dušan Petrović – saxophone. The sound is based on classical instrumental jazz-rock idiom. The music represents a mixture of influences by various genres, mostly inspired by the 20th century art. “Four Noble Truths” is their first album which was published in December 2015. The second one “Escape From Urumchi” was published four years later in December 2019.