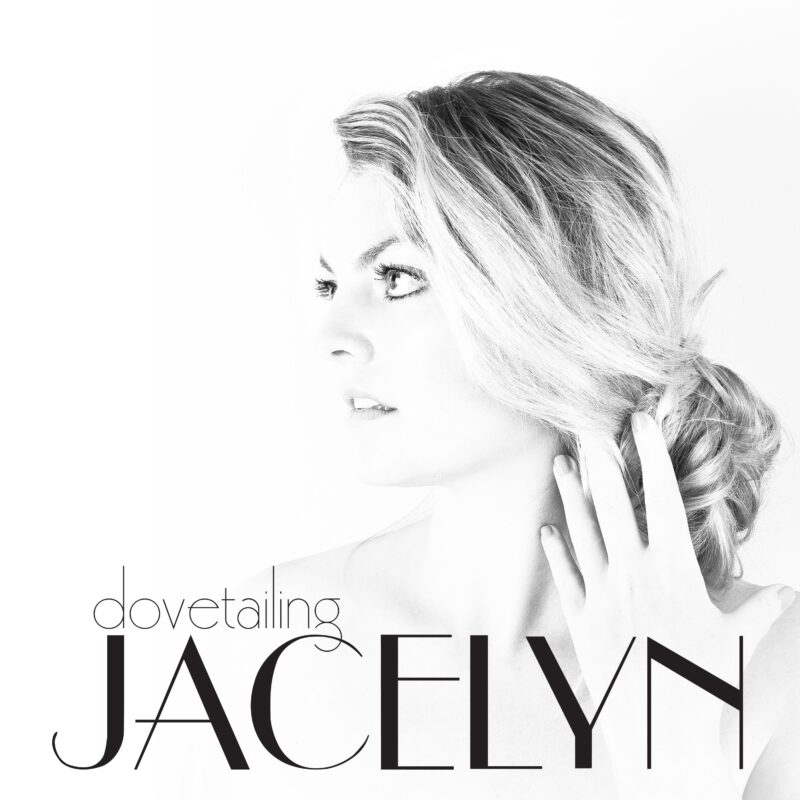 JACELYN is a Canadian singer-songwriter, actor, and entrepreneur based in Toronto, Canada. She is best known for her sultry jazz vocals and music that is a melange of the classic and elemental sounds of jazz, blue-eyed soul, and pop, which offers a dynamic and refreshing contemporary twist.

Her Kickstarter campaign for her upcoming debut album Dovetailing reached its goal of $30,000 in just 16 hours and became #1 in the world. It was also featured in the top 5 Jazz campaigns ever to exist on the crowdfunding site alongside Quincy Jones, Quest Love and Paula Cole.

All music is originally written, produced and performed by Jacelyn Holmes.