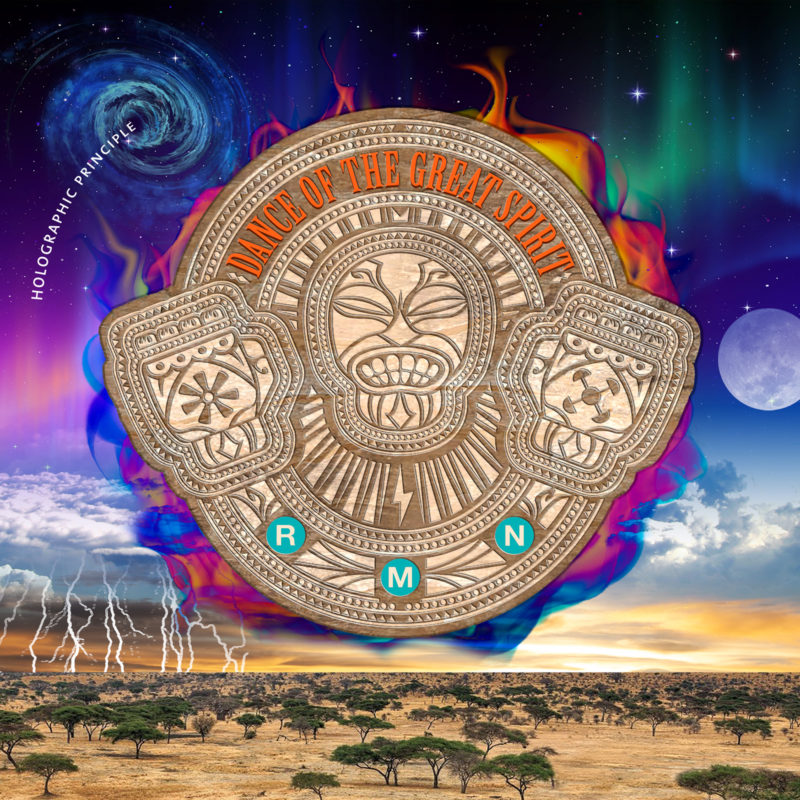 Ronnie has played with Wayne Shorter, Sonny Rollins, Pat Metheny, Jaco Pastorius, McCoy Tyner, Jackie McLean and is featured on more than 150 recordings; and has toured on all four continents from Siberia to South Africa to Japan Ronnie’s latest production, “Dance of the Great Spirit”, may be some of his greatest works In addition, but also as an organic part of his doing, Ronnie Burrage has been an influential teacher, both privately and in significant institutions He was Instructor at Penn State University, The University of the Arts, and as a confirming expression of his long career as a