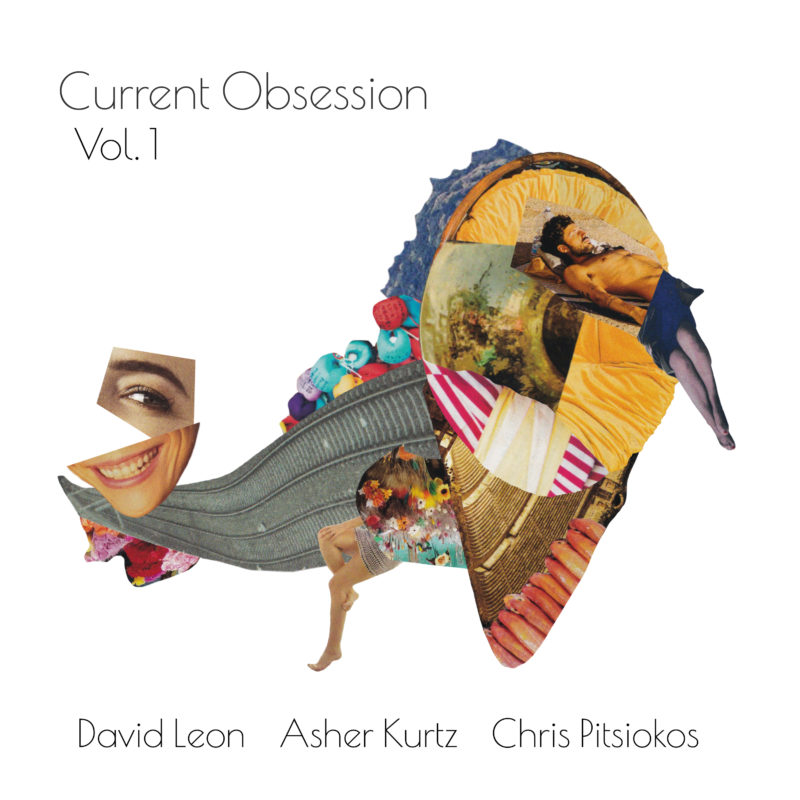 David Leon is a Cuban-American saxophonist, woodwinds player, and composer/improviser living in Brooklyn, New York. An active leader and sideman, he tours internationally as a core member of the chamber trio Sound Underground, which has released three albums to critical acclaim. As the winner of the 2017 ASCAP Herb Alpert Young Jazz Composer’s Award, David debuted a new quartet at the Newport Jazz Festival in August of that year. In November 2018, he performed alongside pianist Kris Davis as part of The Jazz Gallery’s Mentoring Series.