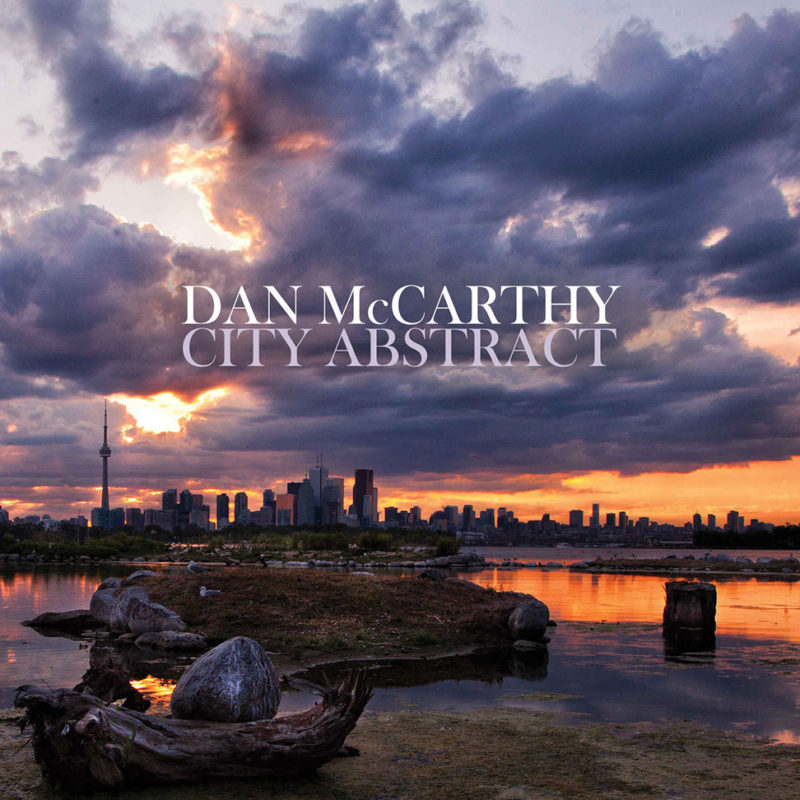 Harkening back to the era of classic Gary Burton recordings such as “Dreams So Real” and “Passengers,” vibist Dan McCarthy pays tribute to Burton and Carla Bley, another towering influence on his musical development, for his second Origin release. Recently returning to Toronto after 15 years in New York City, McCarthy teams with highly regarded Toronto-based improvisors, guitarist Ted Quinlan, Pat Collins on bass, and drummer Ted Warren, to present six new originals inspired by Burton and Bley, as well as compositions from Bley, Metheny, and Jarrett.