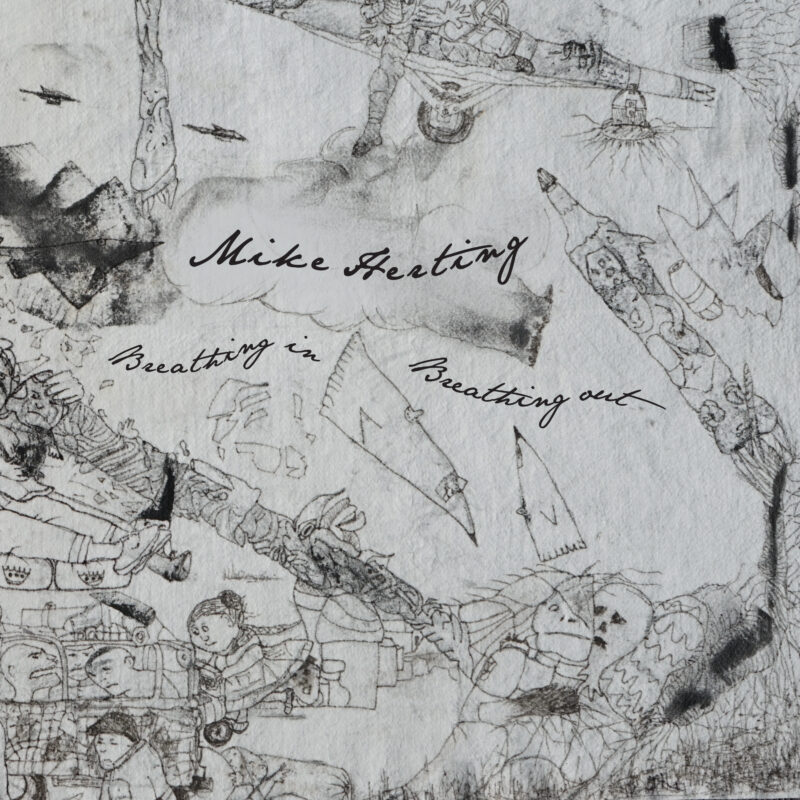 Mike Herting is a German composer, pianist, arranger and conductor. He dedicated many years to study the connection between jazz and Indian music, as well as African music. He has been a conductor in the German music ensemble WDR Bigband, director music in the German television show “Deutschland sucht den Superstar”, and was also a curator in the festival on arts Ruhr – Triennale in 2007. He has also been on two large tours through India and West Africa and in 2011 he founded the Globalmusicorchestra as a project that connects musicians from all around the globe.

All tracks performed and written by: Mike Herting (Piano), except
track 9.) Fatou Yo (trad., arranged by Mike Herting)
Recorded at Riverside Studios Cologne