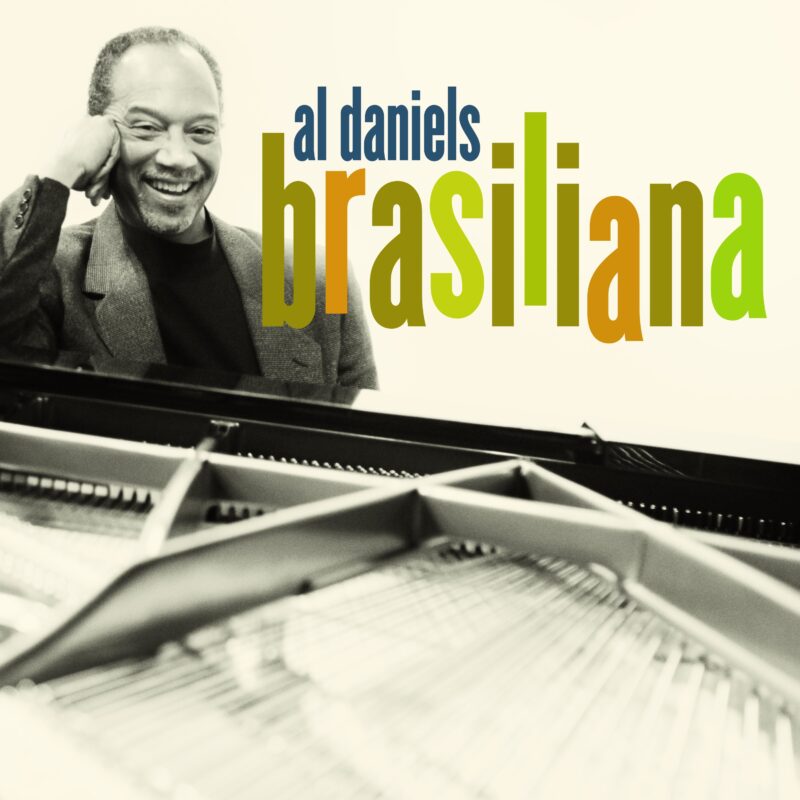 Al’s work has included tours with saxophonist Ronnie Laws As co-founder/keyboardist/arranger of the Riverside, Ca. group JASPER he wrote original music for that group which featured stellar reed players such as Gerald Albright, Everette Harp, Brandon Fields, Steve Tavaglione and many others. His work also won recognition in Jazziz Magazine “Keyboards on Fire Competition” for his jazz composition “Intimate Pursuit”. That song and nine others were part of his album “Life in the Balance” reviewed by jazz journalist Jonathan Widran. His original tune “Jazzed Cats” was featured in the magazines CD of the month.