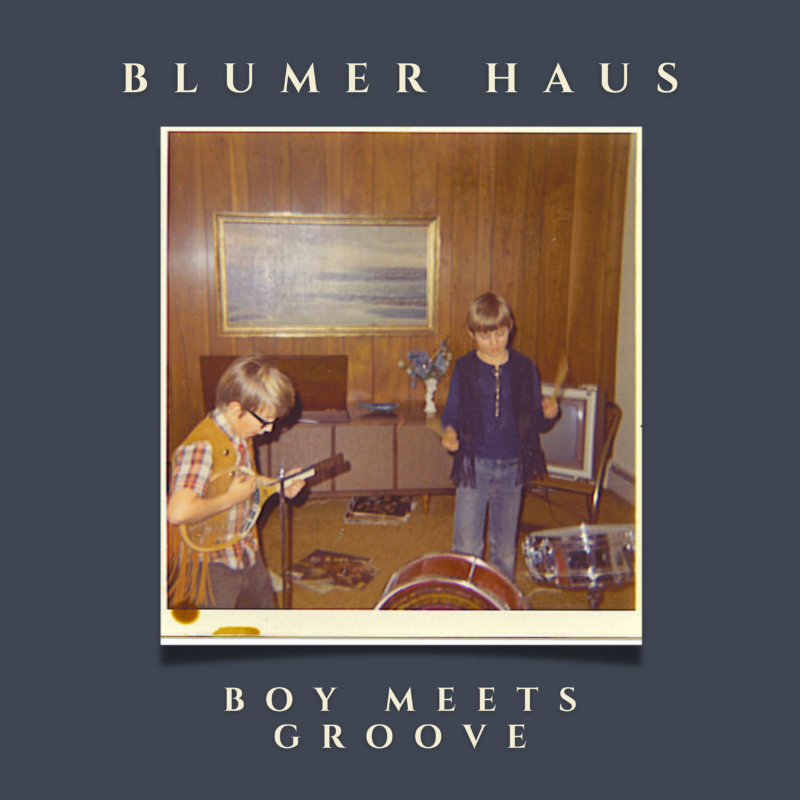 Eric Blumer found his groove at the age of five, marching along-side the school marching band, memorizing their drum cadence. By the age of nine, he was performing at the local university. Blumer met and studied a number of drummers, including Buddy Rich, Billy Cobham, Louie Bellson, Ed Shaughnessy. By his early 20’s, Eric had played between 500-1000 dance hall gigs. For the past decade he has been composing and recording at his home, while also working as a television news photographer covering crime, riots, politics and other news stories.