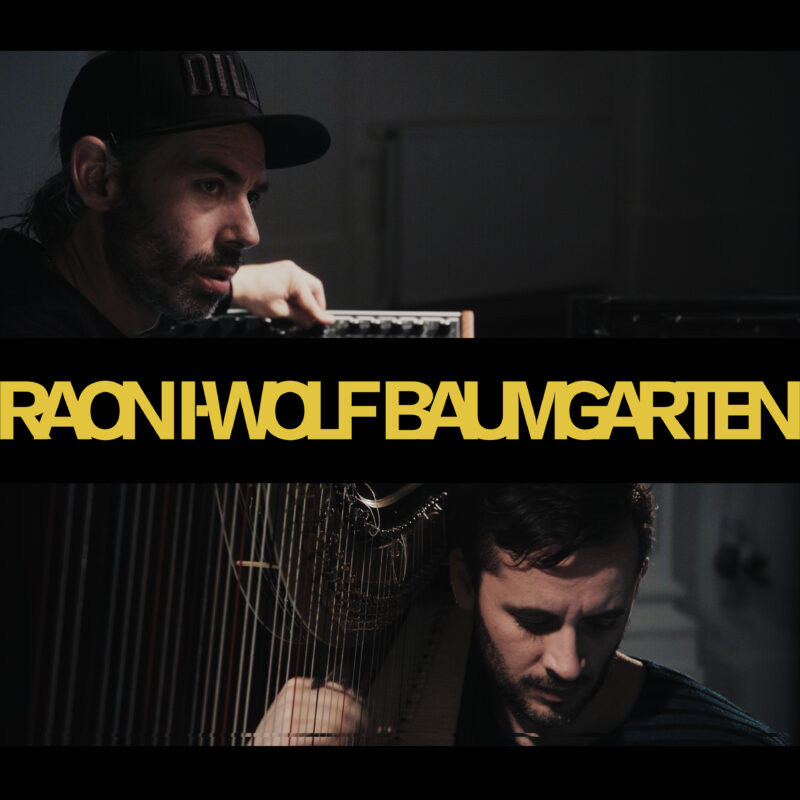 Wolfgang Schlögl, aka I-Wolf, has been active in the music scene since 1986, first as a bass player and singer, later as a producer and DJ. In 2003 his first solo album Soul Strata appeared under the pseudonym I-Wolf. So far, he has won 5 Amadeus Austrian Music Awards and 2 Nestroy Theater Awards. Since 2013 he has devoted himself increasingly to theater music and composing for productions. The new I-Wolf album “Baumgarten” is a collaboration with the Portuguese harpist Eduardo Raon.