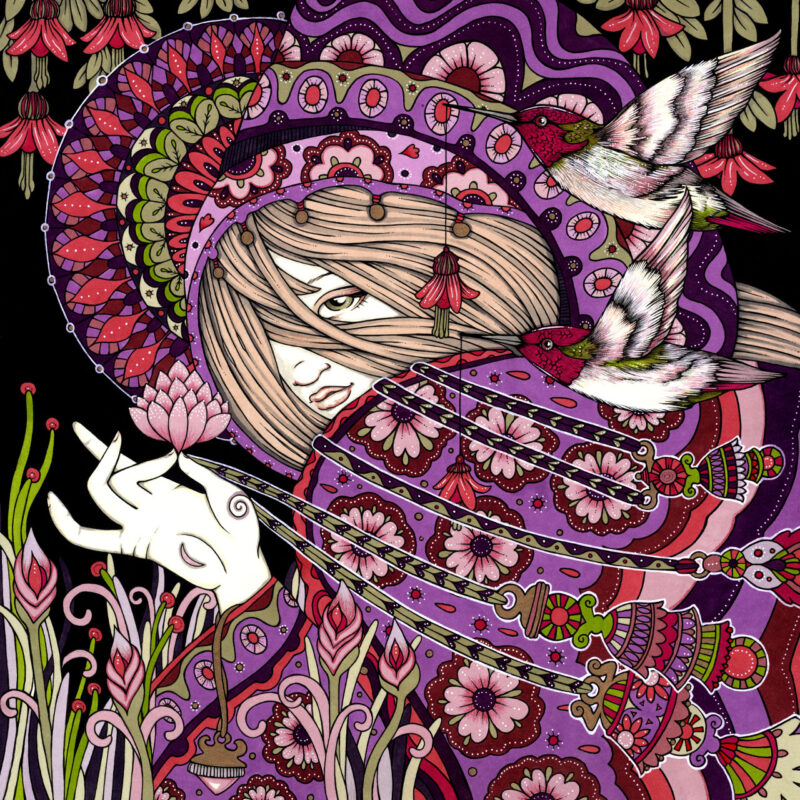 Pravin Thompson is an International Session Guitarist and Composer based in New York City. Originally from South Plainfield, New Jersey, Pravin began studying guitar at age 10 after years of watching his older brother play. He quickly began playing in local rock bands and school ensembles where he was first exposed to jazz.
In 2020, Pravin will release his debut LP, A Thoughtful Collapse, a reflective view inside his own personal struggles with identity and morality, and living within that tension. Many of these compositions are inspired by the idea of super heroes.