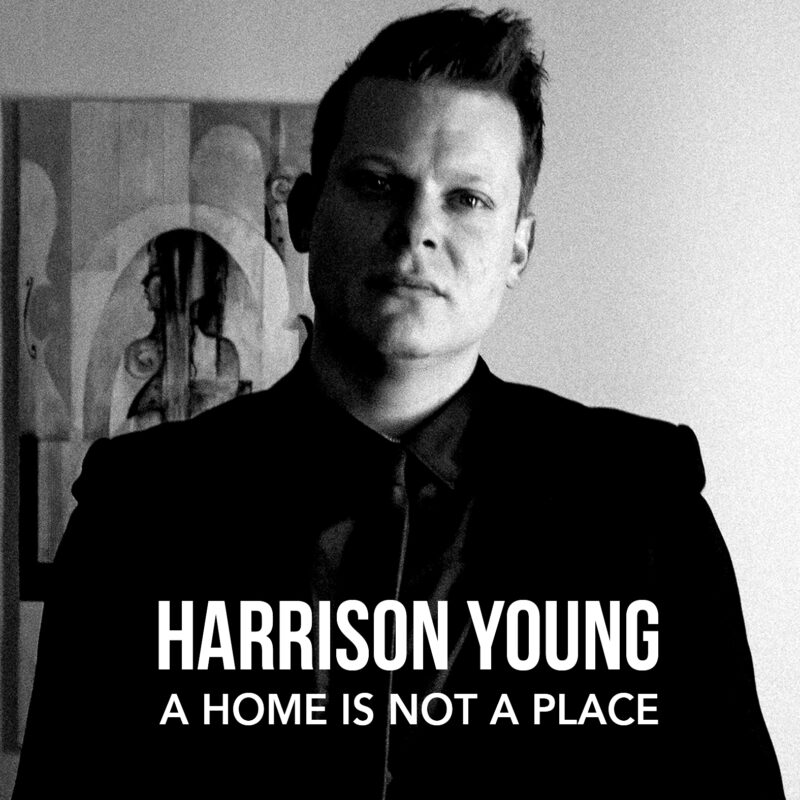 Harrison Young is a jazz singer with a rock and roll musician’s heart, having toured extensively in both realms for over a decade After a long upbringing in the clubs of New York City, Harrison first broke into the international scene in 2012, touring the world as keyboardist for Doro Pesch before joining the band of former Accept singer Udo Dirkschneider In 2015, Harrison branched out on his own, mounting the first of several solo jazz tours across Europe and Russia, showcasing his multi-instrumental abilities on voice, trombone, piano, and more.