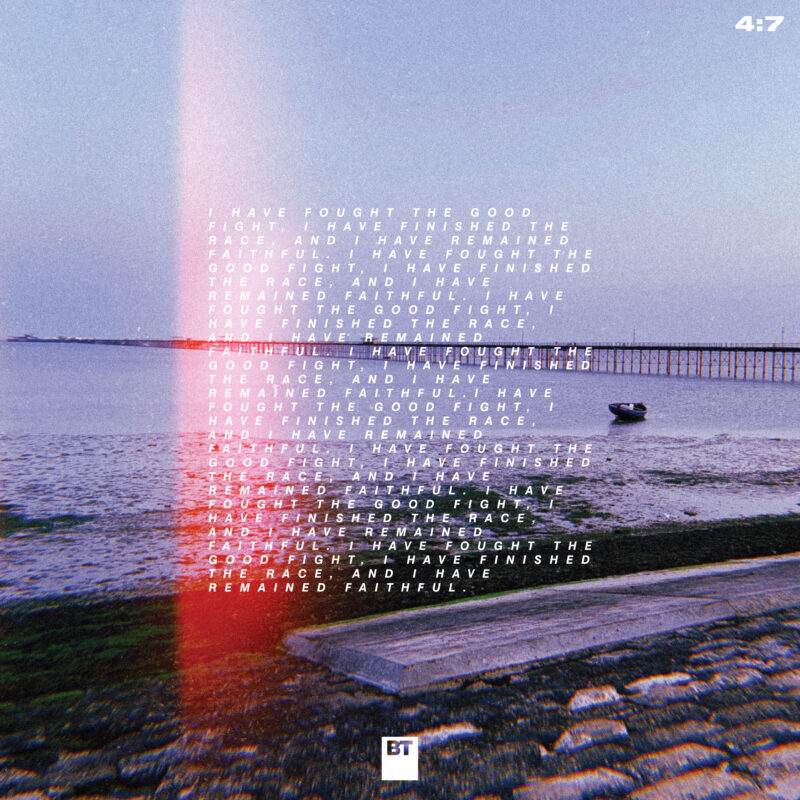 Brother’s Testament is a London-based jazz fusion band led by Munashe-Caleb Manyumbu (MD, keys, vocals). The group brings an eclectic mix of influences to a strong jazz foundation, including hip-hop, R&B, funk and classical. They have had support from Worldwide FM, Jazz FM and have performed at Brainchild, Wilderness (Jazz:refreshed), Jazz Cafe, Ronnie Scott’s, London Jazz Festival, Vortex Jazz Club, Jazz FM’s Jazz in the Round and Foldedspace. Their debut 2018 EP, Ascent was followed up by single Deborah II in 2019, and the 4:7 album was released in March 2020 with archForm .