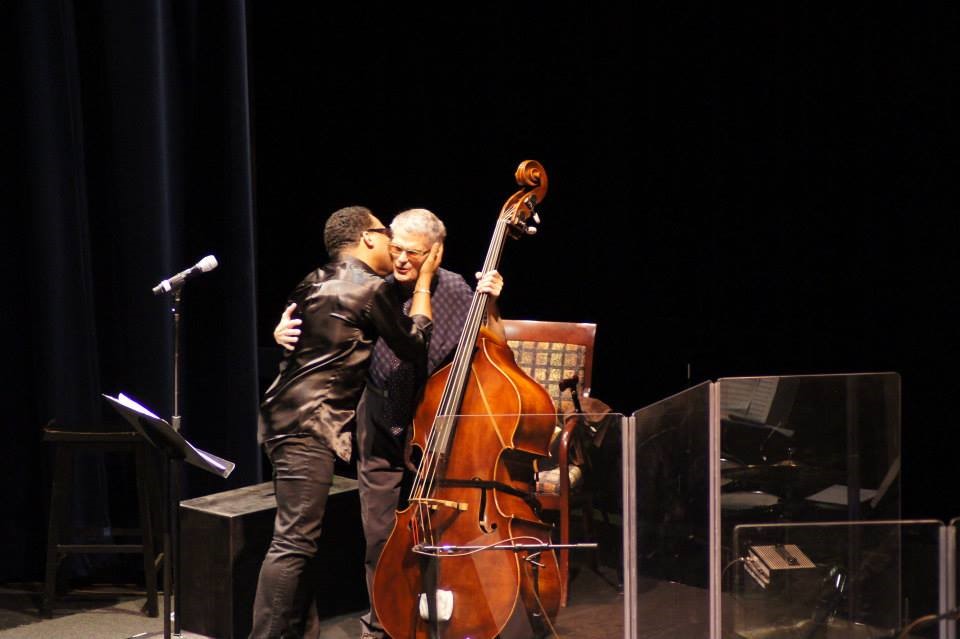 Shortly after the first anniversary of bassist Charlie Haden’s death, Impulse!, the legendary jazz label that was reactivated by the Universal Music Group last year, has announced the release of the album Tokyo Adagio.

Tokyo Adagio features Charlie Haden with pianist Gonzalo Rubacaba and was recorded over several evenings at the Blue Note Tokyo in 2005. The pair had been heard together in the previously released records The Montreal Tapes (1998), Nocturne (2001) and Land of the Sun (2004).

Charlie Haden passed away on July 11, 2014 at the age of 76. A jazz double-bass player, bandleader, composer and educator, he was known for his long association with Ornette Coleman, pianist Keith Jarrett and his Liberation Music Orchestra.

He was known for his warm tone, subtle vibrato and lyrical playing. He also believed that the bassist should be encourages to sway away from an accompanying role and embrace a more direct role in group improvisation.

Song of the Day: Charlie Haden and Carla Bley, “The People United Will Never Be Defeated”