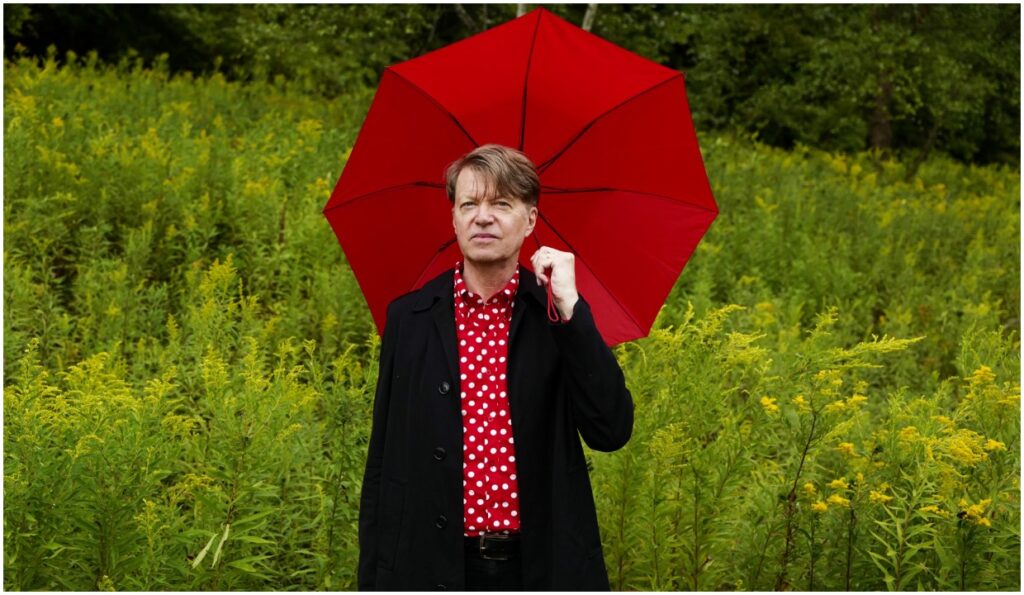 Multi-instrumentalist Antonio Neves makes music that testifies to the constant evolution and eclecticism of Rio de Janeiro. His ability to tap into its mystique with ease has led many to define him as the city’s latest sonic trailblazer. The first single and title track of his upcoming second album, “A Pegada Agora É Essa (The Sway Now),” is out today and is a sublime crossing of the freedom of jazz and Brazilian rhythms as well as a vibrant portrait of the current landscape of Brazil’s music. The album will be released on February 19 via Far Out.

The Delvon Lamarr Organ Trio took the organ jazz tradition into modern times and turned heads with their acclaimed 2018 album, Close But No Cigar. In January 2021, the Seattle-based combo with Delvon Lamarr on Hammond alongside guitarist Jimmy James and drummer Dan Weiss will release their sophomore studio effort, I Told You So, on Colemine Records. “Call Your Mom” is the first single from this forthcoming album. It is an exceptional showcase of their fresh blend of jazz, soul and blues, as well as their own explosive chemistry.

Tony Glausi, “Once Upon a Dream”

Trumpeter Tony Glausi reimagines “Once Upon a Dream” from Disney’s animated musical fantasy Sleeping Beauty, with music by Tchaikovsky. This is the first single from his upcoming album, When It All Comes Crashing Down, due out on January 8 via Outside In Music. “The song has always been extra meaningful to me,” he explains in a statement. “Imagining this arrangement in my home studio in New York, my hope was to transport listeners from musical theater to fairytale forest to brick high-rise apartment all in six-and-a-half minutes.”

Trio Grande is a captivating debut statement from a new trio formed by three of the hottest bandleaders on the scene today: saxophonist Will Vinson, guitarist Gilad Hekselman and drummer Antonio Sánchez. An encounter between three strong, distinctive musical personalities, the album offers a blend of wide-ranging styles and influences that is well-grounded in jazz.