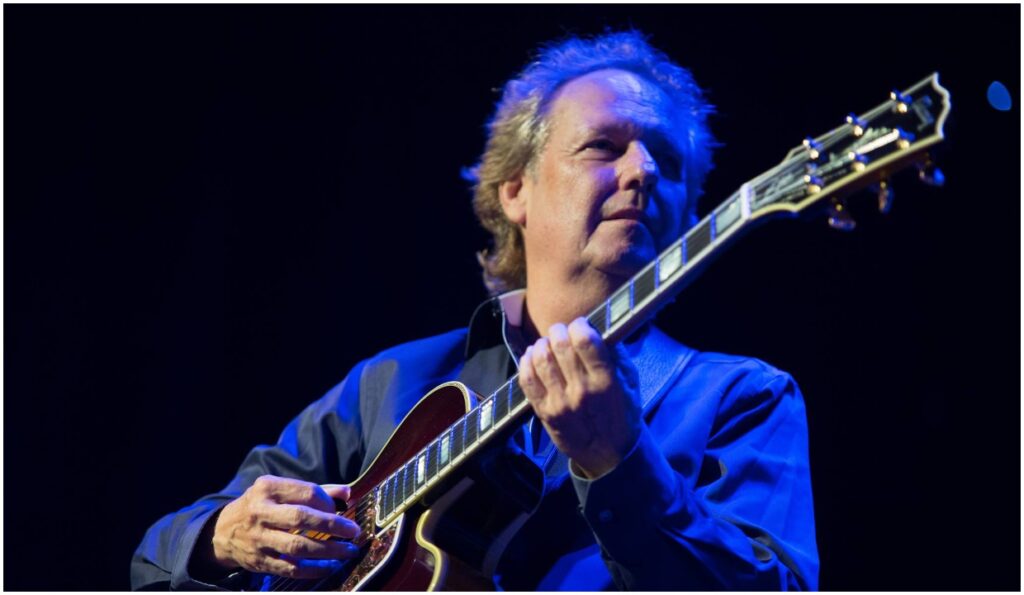 Force Majeure, out today, is a collection of eleven pieces performed by bassist Dezron Douglas and harpist Brandee Younger across a series of live stream shows from their living room in Harlem, New York. This is Douglas and Younger’s duo album debut and features a program of originals and covers, including this version of The Stylistics’ classic “You Make Me Feel Brand New,” originally composed by Thom Bell and Linda Creed.

Looking Glass, Mexican Summer’s explorative and ongoing digital series, continues with “Love Theme.” This is a new instrumental track by John Carroll Kirby, released on November 30. Here, the musician/composer/producer envisions a couple professing their love to each other as a broken orchestra plays this song inside a giant clamshell. The scene is portrayed via his renowned, evocative and kaleidoscopic but traditionally rooted jazz sound.

Gail Jhonson, “What We All Need for Christmas”

Gail Jhonson, affectionately dubbed the First Lady of Smooth Jazz, continues to spread the good vibes and showcase her compositional prowess via her new holiday-themed song, “What We All Need for Christmas.” The keyboardist, Jazz In Pink founder and longtime musical director for GRAMMY-winning guitarist Norman Brown released Joy!, her Shanachie debut album, earlier this year.

Bassist, composer and one-man-band Brian Bromberg rings in the holiday season with a handful of special guests in this brand new video for “Let It Snow.” The song comes from his new album Celebrate Me Home: The Holiday Sessions, available now on Artistry Music. Joining Bromberg (who plays hollow body piccolo bass, acoustic bass and drums on the album) are vocalists Maysa and Chris Walker, and the results swing harder than Christmas lights in a snowstorm.

Trombonist Doug Beavers is known for his work with the Spanish Harlem Orchestra and as one of today’s foremost Latin jazz arrangers. On his latest album, he showcases a dozen of his own original compositions, alongside special guests vibraphonist Joe Locke, vocalists Ada Dyer and Jeremy Bosch, and drummer Robby Ameen. Sol is out today via Circle 9, a new subscriber-supported independent record label launched by Beavers.

In celebration of Dave Brubeck’s centennial, the Brubeck family releases Time OutTakes, a collection of previously unreleased outtakes from the session of the legendary 1959 album Time Out. This also marks the inaugural release for Brubeck Editions, the label created by the Brubeck family for the release of officially authorized music by the piano legend.

Lee Ritenour conjures eclectic moods on his first studio album in five years and first fully solo album ever, Dreamcatcher. Born after a period of dire yet life-affirming circumstances, including a devastating fire at his house and studio in 2018, the 12 tracks on the record rank amongst the most melodic and tinglingly beautiful in the fabled L.A. guitarist’s catalog.