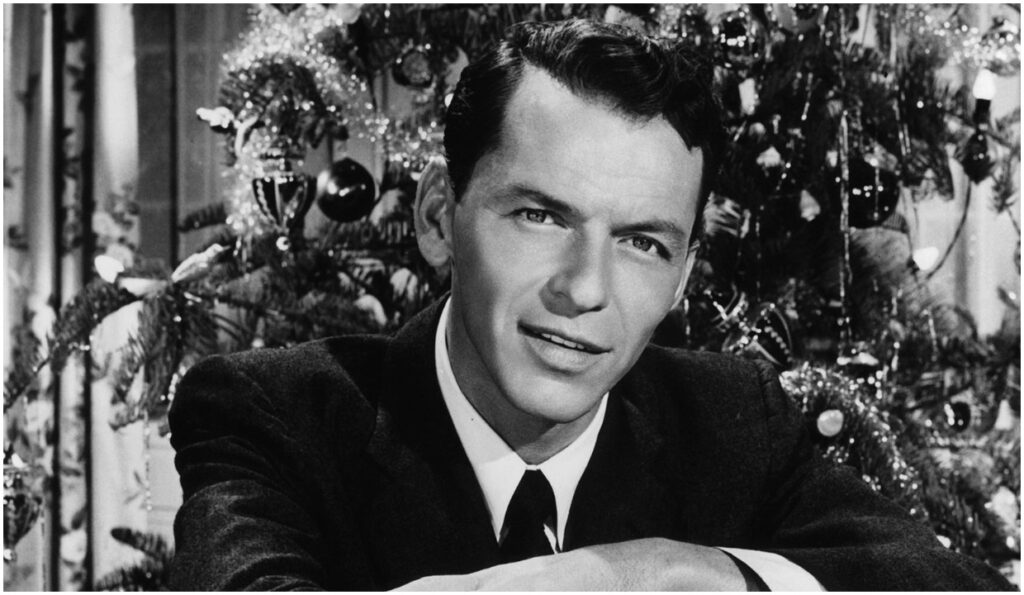 Although he is no longer able to play the guitar due to serious health issues, Peter Leitch has found a new outlet for his endless creativity. Having reinvented himself as a composer, arranger and director of a 15-piece orchestra, he releases today the debut, two-disc recording of his New Life Orchestra, named in reference to his artistic rebirth. New Life mostly of original compositions, one of which is “Portrait of Sylvia,” Leitch’s ode to his wife, featuring soloists Duane Eubanks on trumpet and guitarist Phil Robson. New Life is out today and you can click here to order it.

Vocalist Mia Doi Todd steps into the role of a composer on her upcoming album, Music Life, featuring such guests as Jeff Parker, Money Mark, Fabiano do Nascimento and more. Produced by her husband Jesse Peterson, this is an epic and cinematic collection of songs, described via a press release as “autobiographical with a splash of mythology.” For example, she defines the album’s first single and title track as addressing “the ups and downs of a musician’s life.” Music Life is due out on February 12, 2021, via City Zen Records.

Legacy Recordings has shared a new visual interpretation for Frank Sinatra’s classic rendition of “Let It Snow.” The song was originally released via Columbia Records in 1950. The new video was directed/produced by Stefano Bertelli. It is the first in a series of short films created for timeless seasonal recordings, especially ones from the pre-music video era. A video for Ronnie Spector and The Ronettes’ wintery classic “Sleigh Ride” from 1963 has also been shared.

The Pianoman at Christmas features ten original festive songs penned by pianist/vocalist Jamie Cullum and performed with a big band of no fewer than 57 musicians. Recorded over the course of five days at London’s Abbey Road Studios, this is Cullum’s first full-length Christmas album. We spoke about it in our video highlighting ten albums out this month that you need to know.

Saxophonist/bandleader Bobby Zankel and his Warriors of the Wonderful Sound present here an unreleased version of much-missed Muhal Richard Abrams’ multivalent Soundpath, commissioned in 2012. The performance was recorded a few months before Abrams’ passing in 2017 and is performed by an all-star iteration of the ensemble, conducted by Marty Ehrlich. 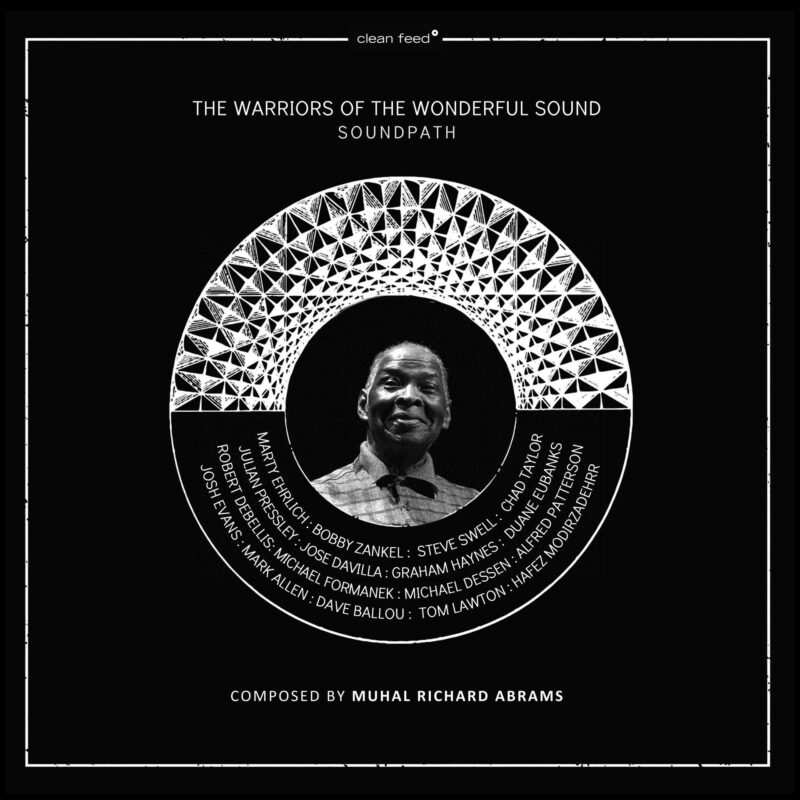