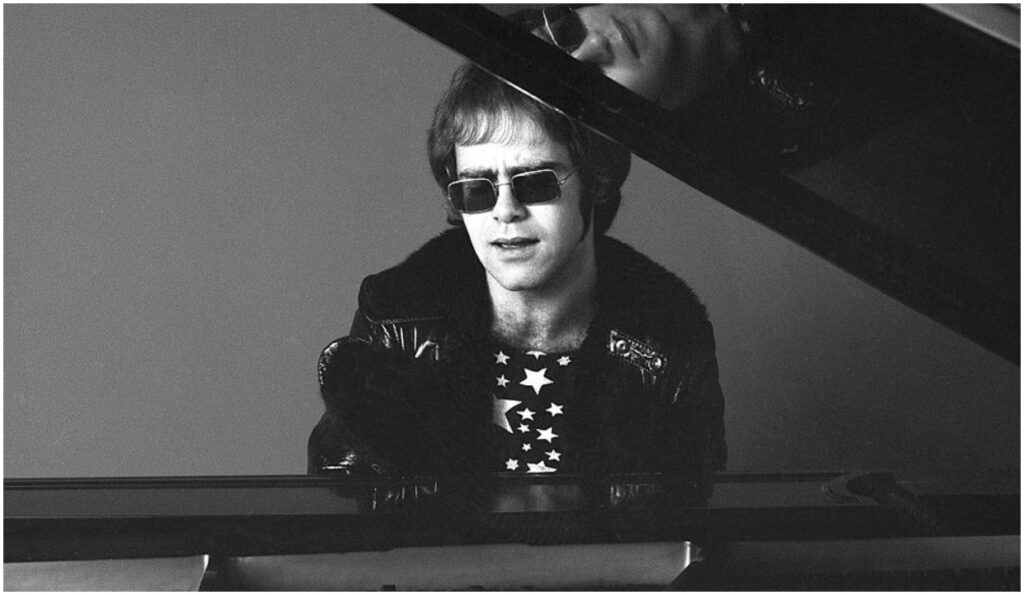 Elton John has released a previously unheard jazz version of “Come Down in Time” from his seminal 1970 album, Tumbleweed Connection. This version remained unheard for close to five decades and has been released as a limited edition 10” vinyl single in celebration of the album’s 50th anniversary. It was also recently uncovered whilst researching rarities for the singer/songwriter’s box set, Elton: Jewel Box, due out on November 13 via UMe.

Vocalist Sarah Elizabeth Charles and pianist Jarrett Cherner release today their debut duo album. Intimate and warm, Tone was partly recorded in their Brooklyn home and explores themes of selfless love and living with purpose and intention. “Conscious Mind” is one of the eight tracks on the album, written over a period of four years. The duo explains that it “celebrates the beauty and simplicity of all life.” Tone is out today and you can click here to order it.

Soundtrack for a Nonexistent Film is the new album by the Analog Players Society, the collective spearheaded by Amon. The record is out today for Bandcamp Friday and presents an instrumental, cinematic set that is also a nod to the classic, sample-heavy production of hip-hop’s Golden Age. It samples music from the original star-studded recording session that birthed TILTED, released earlier this year. “Chase,” the first single from the album, is accompanied by a stunning new video directed by Jude Goergen.

Lullabies is Dave Brubeck’s final studio recording and a wonderful showcase of his distinctive solo piano improvisational style on a set of well-known children’s songs, classic standards and originals. The album, originally recorded in 2010 as a gift to his grandchildren, is released on the year of the 100th anniversary of the piano legend’s birth.

Argentine bandoneon maestro Dino Saluzzi reflects upon the passage of time and reaches back to early memories in his first solo recording in 30 years. Recorded in his studio in Buenos Aires, Albores offers an intimate program testifying to his gifts as a musical storyteller of great subtlety and his unparalleled connection with his instrument of choice.