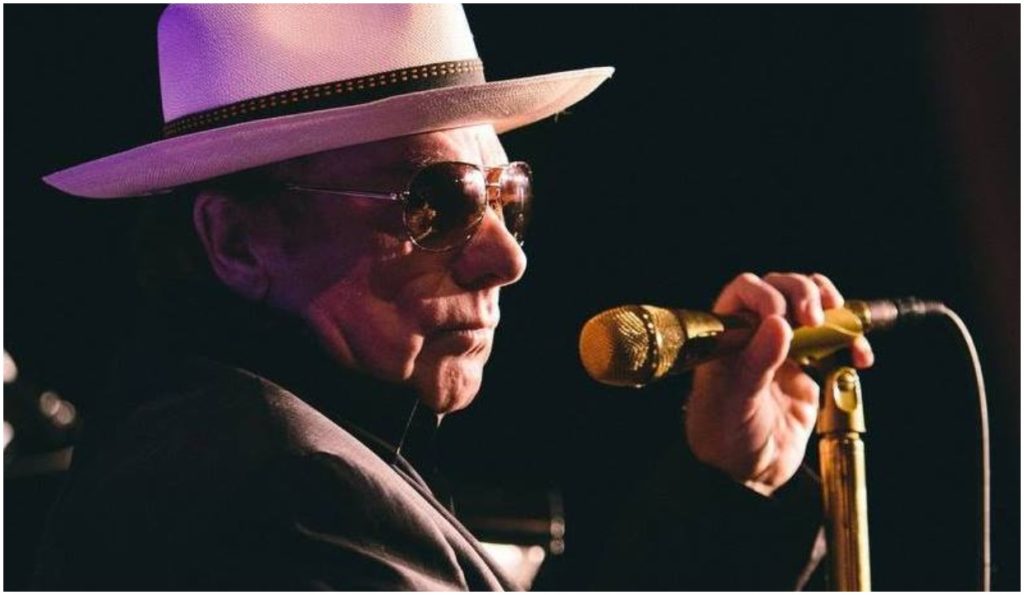 For jazz fans, Friday is more than just a stepping stone to the weekend. It’s the day when new albums are released and new music fills the air. If you’re wondering just which albums will catch your ear, we’re here to help. We’ve combed through the list of albums coming out today to bring you some of our absolute favorites. From a set celebrating the hundredth birthday of the founder of Verve Records to the 40th album of a legendary singer-songwriter who shows no signs of slowing down, here are five albums you can add to your collection right now. 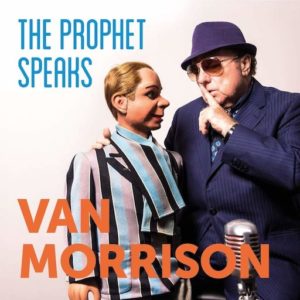 The Prophet Speaks marks the 40th album of the great singer-songwriter Sir Van Morrison. Featuring trumpeter-organist Joey DeFrancesco, the new LP includes six new original Morrison compositions, one of which is the new single “Ain’t Gonna Moan No More,” which you can hear via the player below. The other tracks are covers of songs written by Sam Cooke, John Lee Hooker and Solomon Burke, among others. “It was important for me to get back to recording new music as well as doing some blues material that has inspired me from the beginning,” Morrison said via an official statement. “Writing songs and making music is what I do, and working with great musicians makes it all the more enjoyable.” 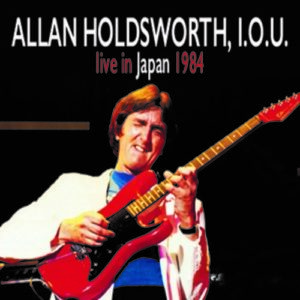 Allan Holdsworth has been recognized by many as one of the world’s most accomplished and unique rock and jazz guitar virtuosos. In five decades of touring and recording, the much-missed British musician created an immense sonic and musical legacy, and influenced the careers of such luminaries as Carlos Santana, Frank Zappa, Pat Metheny, Tom Morello and many others. Manifesto Records recently partnered with the Holdsworth Family Estate to release a series of live recordings from various eras of his long and esteemed career. I.O.U. – Live in Japan 1984 is the first one of these recordings to be released, and the first 1000 copies of the album will come with a bonus DVD of this concert, which featured live versions of material from Holdsworth’s first three solo albums and was the final live set of his historic I.O.U. Band. 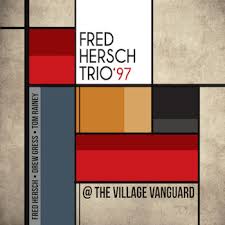 Acclaimed pianist-composer Fred Hersch handpicks his favorite moments from his first stint as bandleader at The Village Vanguard, New York’s iconic nightclub; eight tracks that are a mix of Songbook standards, classic jazz compositions and original pieces. ‘97 @ The Village Vanguard features never-before-released recordings from 1997 of Hersch playing with the much-loved ’90s incarnation of his trio, with bassist Drew Gress and drummer Tom Rainey. It is also the only live material of this trio to have ever been released to the public, as well as a documentation of what Hersch considers to have been one of the most important moments of his life. Speaking of his first week at the Vanguard, he says: “It meant everything. For me, it’s equivalent to the first time a classical musician plays at Carnegie Hall. It’s the greatest jazz club in the world.” 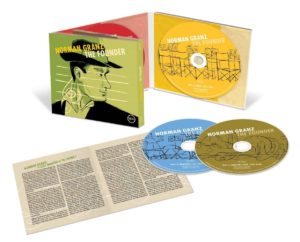 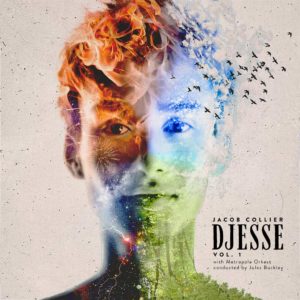 Singer-songwriter and multi-instrumentalist Jacob Collier’s follow-up to his acclaimed 2016 debut album, In My Room, is an ambitious project: a three-volume magnum opus titled Djesse. Each of these three volumes, the first of which is released on December 7, traces Collier’s life in 2018 and finds the artist exploring a different musical fabric and feel. The music from Djesse was also recorded with the Grammy Award-winning Dutch ensemble Metropole Orkest, marking the first time Collier ever scored for an orchestra. Djesse also features notable guest appearances from such artists as Laura Mvula, Take 6, Voces8 and the Moroccan Gnawa musician Hamid El Kasri, among others.