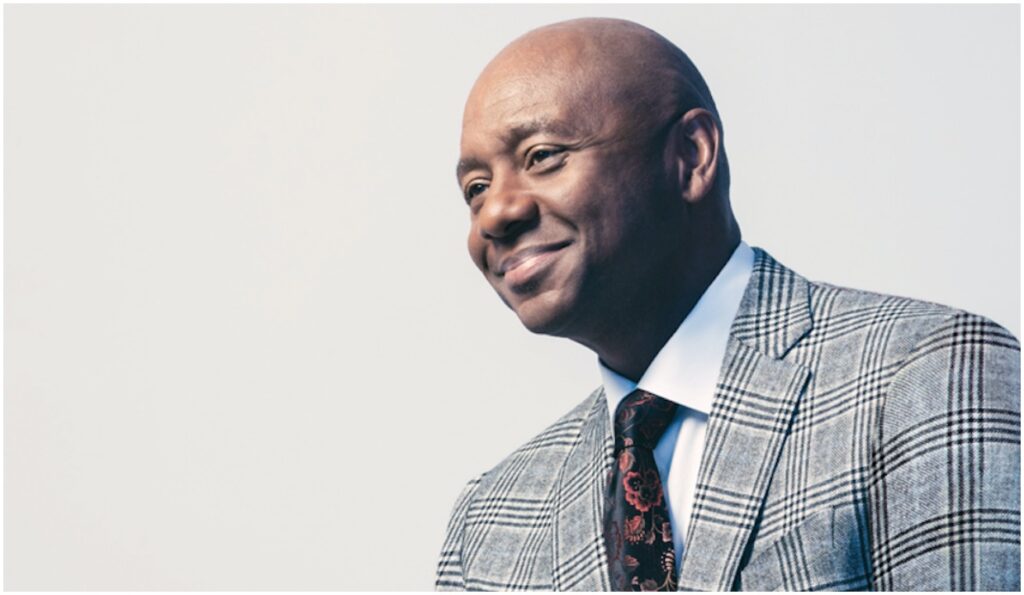 “El Train” is a track from saxophonist/composer Branford Marsalis’ original score for Ma Rainey’s Black Bottom, a new Netflix biopic on the life of blues icon Ma Rainey. The soundtrack album will be released on Milan Records on December 18, the same day that the movie is set to premiere on the film streaming giant. Ma Rainey’s Black Bottom was directed by George C. Wolfe and stars Viola Davis as Rainey. It also features the late Chadwick Boseman’s final on-screen appearance.

Multi-instrumental whiz-kid Justin Lee Schultz rings in the holiday season with a new, groovy holiday-themed song, “This Christmas.” The song finds him performing alongside his sister and drummer Jamie Leigh Schultz. The 13-year-old prodigy recently released his recording debut, Gruv Kid, on Shanachie. The record features some of his musical heroes, including Bob James, Harvey Mason, Najee, Jonathan Butler and more.

Busty and the Bass, “Eddie”

Montreal-based jazz-funk 8-piece Busty and the Bass have shared a new video for “Eddie.” This is the title track from their stunning album, released earlier this year, and featuring Macy Gray and George Clinton. Eddie is a collection of reflective compositions showcasing their marriage of jazz, hip-hop and electro-soul influences. The video for the title track is directed by June Barry.

Eric Reed, For Such a Time as This (Smoke Sessions)

Pianist Eric Reed returns with a collection of songs written in response to the contemporary tumult, including the global pandemic and racial injustice. For Such a Time as This, out via Smoke Sessions, finds him alongside saxophonist Chris Lewis, bassist Alex Boneham, drummer Kevin Kanner and guest vocalist Henry Jackson.

Bill Evans Live at Ronnie Scott’s is the third Resonance collection of unissued material featuring the pianist’s short-lived, brilliant 1968 trio with bassist Eddie Gomez and drummer Jack DeJohnette. You can find out more about it via the official mini-documentary below. The album will be released as a Record Store Day Black Friday exclusive and you can click here to check out more albums released today as part of this independent record store extravaganza.

House of Mirrors is a stellar opening statement by vocalist/composer Kristiana Roemer. Introducing her distinctive and broad musical approach, the album features originals, creative takes on compositions by Stanley Turrentine and Charles Mingus, and the poetry of John De Cross, Hermann Hesse and Felice Schragenheim, reflecting on the many dimensions of humanness and character. 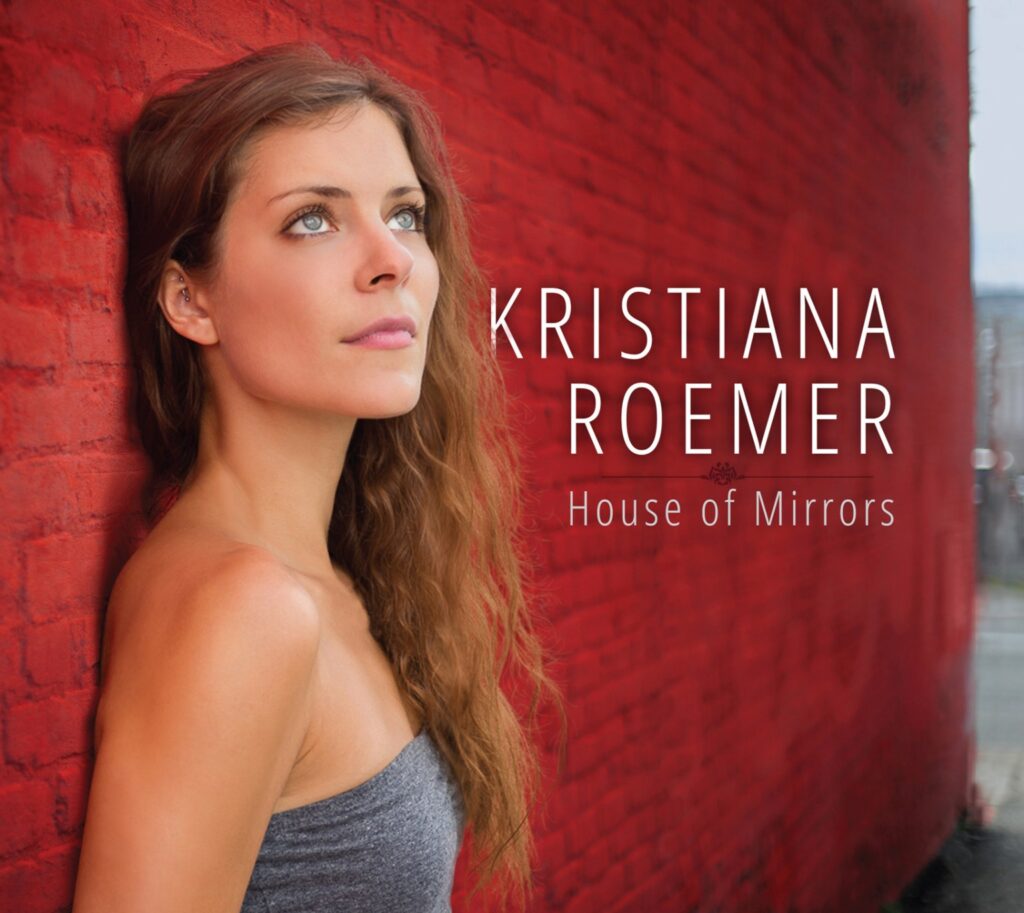