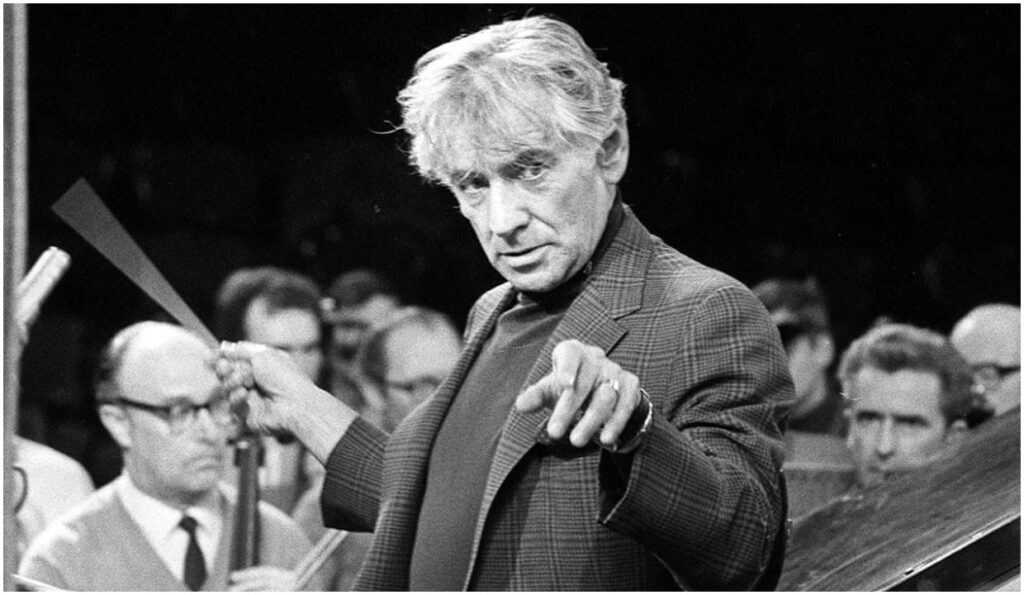 Alex de Grassi, a unique voice in the world of acoustic guitar for over four decades, has shared a fresh solo and virtuosic version of the holiday classic, “Santa Claus Is Coming to Town.” The song is accompanied by an animated video produced by animator Greg Browe and is a creative nod to the holiday music of Vince Guaraldi on time-honored Peanuts holiday specials. De Grassi released his latest album, The Bridge, earlier this year, making it his first solo full-length recording in 17 years.

Saxophonist Chad Lefkowitz-Brown’s upcoming album, Quartet Sessions, presents a set of standards, recorded in two different Brooklyn sessions with two different quartets. The album is due out on February 19, 2021, and includes this take on Victor Young’s classic, “My Foolish Heart,” from the eponymous 1949 film. This hopelessly romantic ballad is interpreted here in a new arrangement that at once revitalizes it and pays tribute to its celebrated composer’s renowned sonic lyricism.

The Smithsonian Jazz Masterworks Orchestra interpreted “Times Square Ballet” on Bernstein Reimagined. The album celebrates the legacy of Leonard Bernstein, mining the legendary composer’s vast repertoire for a vibrantly diverse program of pieces rarely performed in a jazz context. Commissioned as part of the worldwide celebration of Bernstein’s centennial year in 2018, Bernstein Reimagined will finally be released on record on January 29, 2021, via MCG Jazz.

Cellist Yo-Yo Ma and pianist Kathryn Stott renew their creative partnership with a new album, spanning modern arrangements of jazz, pop and folk tunes, as well as mainstays of the Western classical repertoire. Songs of Comfort and Hope is inspired by a series of recorded-at-home musical offerings that Ma began sharing in the early days of the COVID-19 pandemic.

Flutist Elsa Nilsson’s third album of the year is a celebration of the Swedish holiday Lucia, known as the Festival of the Lights. This transcendental release is available exclusively on Bandcamp and offers modern arrangements of songs associated with the holiday, performed with her working group consisting of Jeff McLaughlin, Alex Minier and Cody Rahm.

Force Majeure is a collection of eleven pieces performed by bassist Dezron Douglas and harpist Brandee Younger across a series of live stream shows from their living room in Harlem, New York. This is Douglas and Younger’s duo album debut and features a program of originals and covers of songs by such artists as Kate Bush, John and Alice Coltrane, and more.