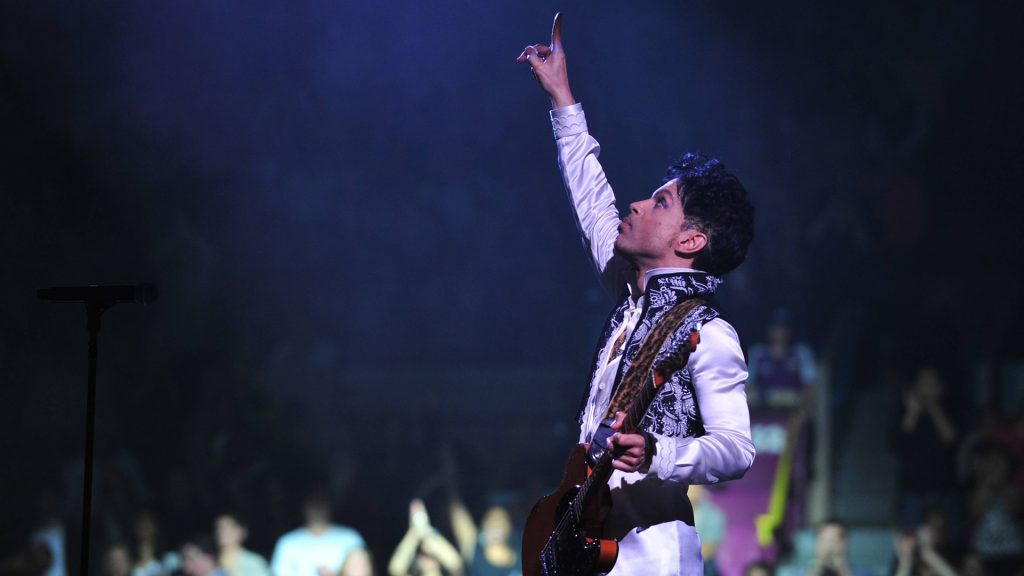 Thousands of fans turned out for the purple-toned memorial parade that took place in the Treme neighborhood of New Orleans on April 25.

The crowd of mourners gathered outside the Ooh Poo Pah Doo Bar, out of which, after a cello introduction, came a brass marching band led by Mardi Gras Indian Chief Alfred Doucette on tambourine. Hundreds stayed behind after the march, effectively blocking traffic on Orleans Avenue, for one final sing-along, which ended with the hit “Purple Rain.”

Prince died on April 21, one day before the New Orleans Jazz and Heritage Festival kicked off. His genre-bending music and original stage presence influenced many people, and a number of artists who played at the festival tipped their caps to the star, from Kermit Ruffins’ version of “Purple Rain” to Anthony Brown and group therAPy’s instrumental cover of “1999.”