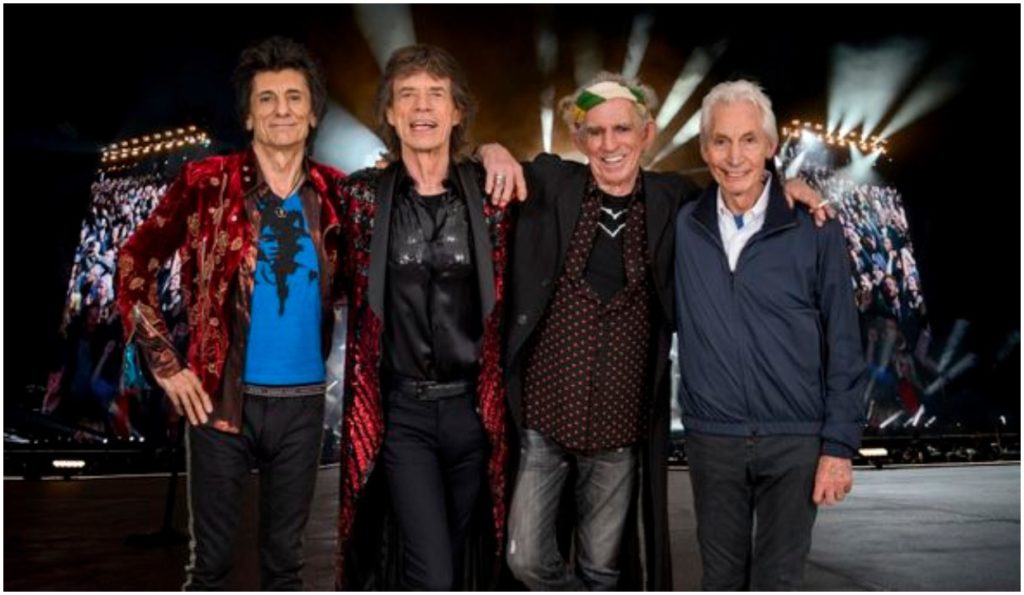 The New Orleans Jazz & Heritage Festival has released the musical lineup for this year’s 50th-anniversary edition, which will take place over two consecutive weekends, on April 25–April 28 and on May 2–5. Watch their official talent announcement video via the player below:

The Rolling Stones are among the headliners of this year’s festival and will perform on Thursday, May 2. Rumors had been circulating that the band would perform at the festival after lead singer Mick Jagger teased they would be stopping in New Orleans on an upcoming tour. According to festival organizers, tickets to the Rolling Stones will be $185 and offered to Louisiana residents first.

Check out the full lineup below. 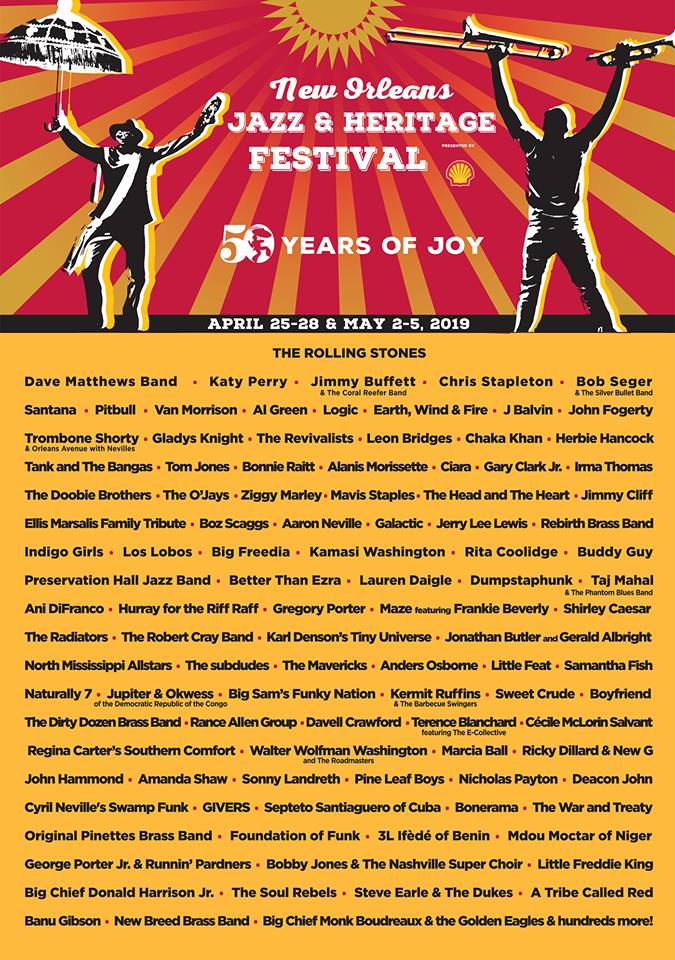