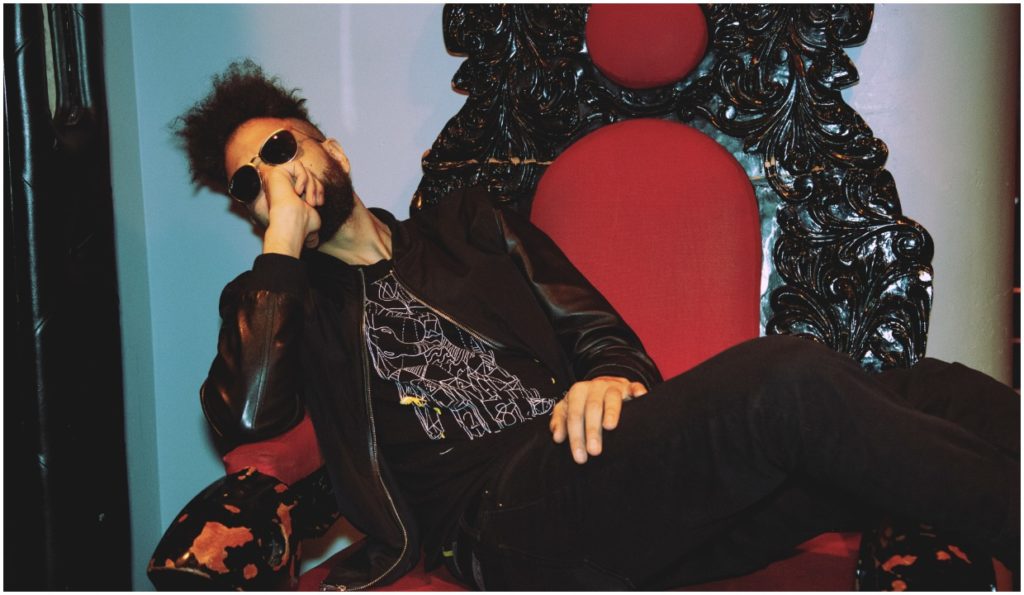 Looking for some Monday motivation? We’ve got you covered! From a searing rendition of a protest song that’s still hauntingly relevant to this day, to musical experimentations that mix modernity and tradition, here are five new jazz songs that you can listen to right now. Start your week the right way.

Having earned her stripes as a performer with such acclaimed artists as Ryuichi Sakamoto, P. Diddy and Michael Jackson, accomplished Harlem-born singer Vivian Sessoms brings her vast array of experiences on her inspired, socially aware, jazz-influenced new album, Life. Her first LP in over ten years proves her a fiery, forward-thinking artist in her own right, and includes a searing rendition of “Strange Fruit,” the anti-lynching poem-turned-song made famous by Billie Holiday. “It was still relevant 30 years later when Nina Simone re-recorded it and we could never have foreseen that it would still be as relevant today,” Sessoms explains. “It literally haunted me and rang in my head every day until I decided to record it.”

Kassa Overall, “What’s New With You”

Kassa Overall’s new album, Go Get Ice Cream and Listen to Jazz, presents a startlingly cohesive array of compositions and production styles, and his unique take on the jazz standard “What’s New (With You)” represents his diverse skill set and a musical interest that encompasses all styles and traditions. The drummer, producer and spoken word artist grew up chopping samples as well as learning drums from an early age, and came up listening to Public Enemy after Ornette Coleman on the record player. “As soon as I realized that my truest form is a mixture of all my inspirations and aspirations into one medium, I started making good music,” he explains via a press release.

Saxophonist-composer Quinsin Nachoff commissioned six filmmakers to create visual works for the six tracks from Path of Totality, his new album with his innovative band Flux, out on February 8 via Whirlwind Recordings. Last week, JAZZIZ premiered the video for “Bounce,” the first of them to be unveiled. It is directed by Lee Hutzlak, whose videos are often companion works of art that use composition, movement, light, color and texture to echo elements in the music. His video for “Bounce” reflects the piece’s percussive outbursts and thrilling call-and-response built on the mathematical model of a bouncing ball.

Last week, JAZZIZ premiered the video for “Sister,” one of singer-songwriter Sasha Masakowski’s original compositions from her new album, Art Market. The track combines the sounds of her native New Orleans’ traditional second-line jazz with bounce beat and synth bass. The same spirit of experimentation and discovery drives the album, which melds the old and the new, and explores different styles, moods and genres – from jazz to art rock to synth pop and beyond. It is no coincidence that the title of the album should directly refer to a street market, where each presentation is a carefully crafted expression of identity presented to the passerby. “Each song is its own little universe, really,” Masakowski explains via a press release. “Each part is there with intention.”

JAZZIZ Backstage Pass: 10 Albums You Need To Know for February 2020