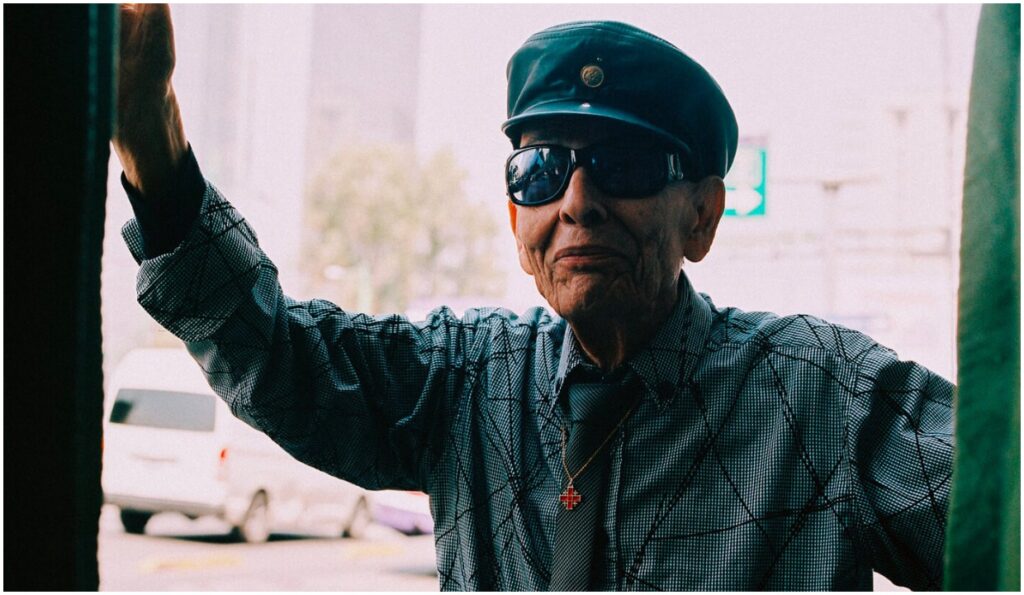 Looking for some Monday motivation? We’ve got you covered! From new music by Mexico’s most established and prolific jazz musician to a beautiful reinterpretation of a beloved classic, here are five new songs that you can listen to right now to start your week the right way!

At age 96, Mexico’s drum legend Tino Contreras continues to break new grounds with a new, explorative LP, La Noche de los Dioses, out on Brownswood this Friday, October 23. The opening title track of its profound seven-track program, originally composed in the ’70s, draws on the two identities of the Goddess Coatlicue, representing both life and death, and God Huitzilopochtli, who symbolizes the war and the sun within the Aztec culture. It is performed by Contreras backed by a host of noteworthy musicians, including his son Valentino Contreras on bass.

Saxophonist Chad Lefkowitz-Brown will release an album of reinterpretations of classics and standards from both the traditional and modern repertoire in February 2021. On Quartet Sessions, he leads two different quartets in two unique spaces and opens with this sprightly take on “Mack the Knife,” the arrangement of which was inspired by Weill and Brecht’s The Threepenny Opera, the famed “play with music” about a murderer. “We thought it would be fun to keep raising the key of every chorus throughout the whole song, to add to the playfulness and suspense of the tune,” explains the saxophonist.

“Port of Spain” is a composition from And Then It Rained, the new instrumental album by reed master Michael O’Neill, out now. It features an all-original program and marks a departure from his previous full-length releases, all of which featured vocalists and interpretations of jazz standards and pop tunes. “Port of Spain” was written by O’Neill in anticipation of a trip to Trinidad that never happened, and is named after the country’s capital. He explains that it was written as a “catharsis for my disappointment. To me, the melody evokes the unique music of that region.”

Guitarist Nels Cline is at his most fiercely experimental on “Beam/Spiral,” a new single from Share the Wealth. This is his new upcoming double album featuring an expanded version of his long-running project, The Nels Cline Singers. “Beam/Spiral” is one of ten swirling soundscapes that emerged from a two-day jam session at The Bunker in Brooklyn. “I liked them so much that I wanted to keep them intact,” explains Cline. Share the Wealth is out on November 13 via Blue Note.

Rotating South African jazz collective SPAZA has shared “Xolile Mosi.” The new song showcases their engaging and engaged avant-garde style, structured around compelling improvisation, and is named after one of the first people to have been killed by police violence in Soweto in 1976. The single is, in fact, drawn from SPAZA’s soundtrack album for UPRIZE!, a new documentary on the 1976 Soweto Uprising, which was released on Mushroom Hour Half Hour this Friday, October 16.