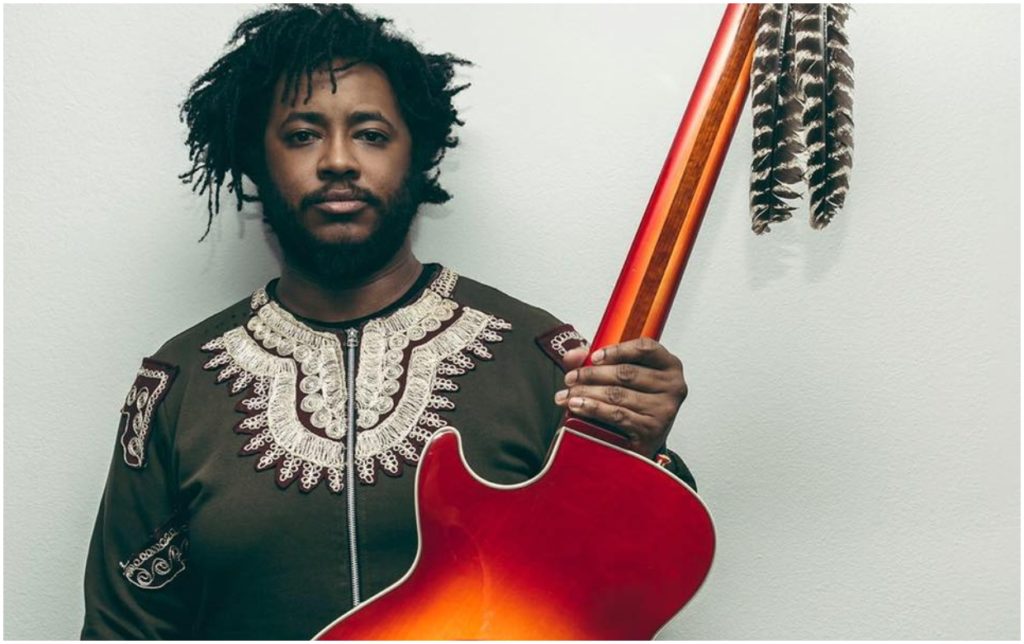 Looking for some Monday motivation? We’ve got you covered. From groovy and mellow, to moody and suspenseful, here are five new jazz songs that you can listen to right now to start your week the right way.

Last week, JAZZIZ premiered the official lyric video for “Suddenly,” the uplifting, heartfelt ballad that closes If You Really Want, the latest album from singer-songwriter and multi-instrumentalist Raul Midón, featuring the talents of the acclaimed Dutch ensemble Metropole Orkest, conducted by Vince Mendoza. “The song came to me in a moment of vivid epiphany,” he explains via a statement. “I realized ordinary experiences are transformed into extraordinary ones when we give them meaning.”

Thundercat (feat. BADBADNOTGOOD and Flying Lotus), “King of the Hill”

Brainfeeder hits double digits this year. To mark its 10th anniversary, the Flying Lotus label will release a new compilation, Brainfeeder X, on November 16, which will feature “King of the Hill,” a new collaborative track from label stalwart Thundercat and nu-jazz quartet BADBADNOTGOOD, produced by FlyLo himself. This new, groovy, mellow production presents a perfect fusion of Thundercat’s inimitable falsetto with BADBADNOTGOOD’s signature slumped backbeat.

Trumpeter, composer and arranger Gil Defay pays tribute to his brother Ansy, who introduced him to a melting pot of his musical influences, via his lively new track “D. Bros. Groove,” from his debut album as leader, It’s All Love, released on November 1. The album follows years of activity as one of the most in-demand musicians on the New York scene, and with it, Defay wants listeners to “bop their head, tap their feet, get up and dance …”

Austrian guitarist Wolfgang Muthspiel assembles an all-star cast of friends old and new for his 41st album: Brad Mehldau, Ambrose Akinmusire, Larry Grenadier and Eric Harland. Produced by ECM label-head Manfred Eicher, Where the River Goes‘ title track opens with a few pensive Muthspiel notes on the guitar and is followed by an inspired dialogue between the band members. The group plays as an ensemble with its own distinct identity, evident both in the interpretation and collective playing.

Vocalist Rondi Charleston, a former Emmy and Peabody Award-winning producer for ABC News, showcases her penchant for storytelling on her new album, Resilience, which was released on her own Resilience Music Alliance label on October 13. Among the album’s many highlights is the title track, which displays Charleston’s knack for creating vivid scenes through specific detail and pointed observation. The song’s lyrics confront the challenge of the day-to-day grind of modern life, and Charleston’s voice exudes warmth and strength in equal measure.

Bass great Christian McBride’s latest project, New Jawn, draws inspiration from the vibes of his Philadelphia hometown and marks the debut release of his new imprint, Brother Mister Productions, in partnership with Mack Avenue Records. This live performance of “John Day,” one of the moodiest and most suspenseful tracks from the album, was recorded at the Jazz Alley in Seattle, Washington.