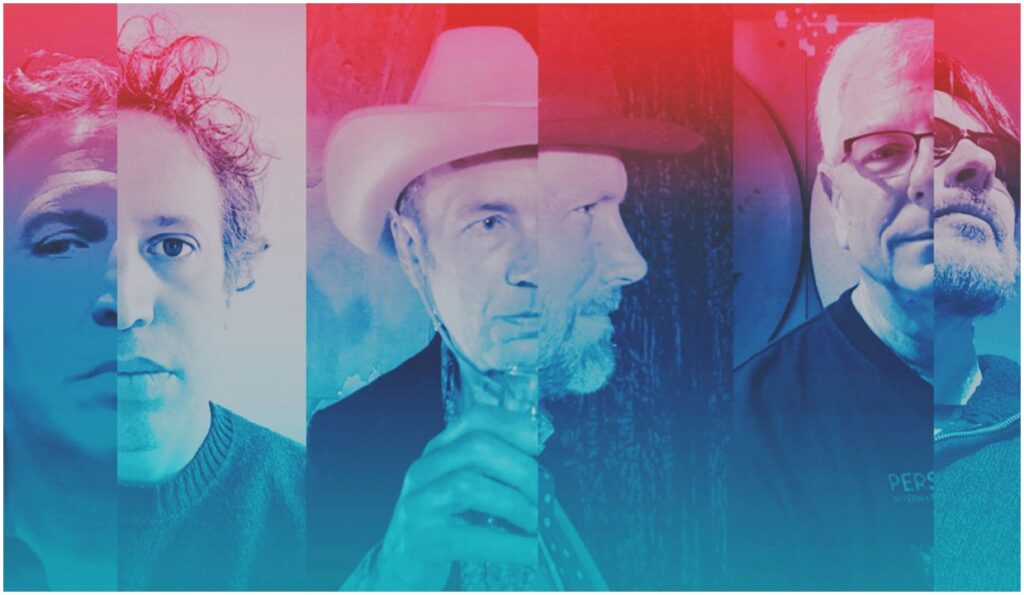 Looking for some Monday motivation? We’ve got you covered! From an exciting fusion of jazz and hip hop to an inspired cover of a Maria Muldaur hit, here are five new songs that you can listen to right now to start your week the right way.

Richmond-based group Butcher Brown have shared a brand new single called “Tidal Wave.” The song finds them merging the Ronnie Laws 1975 song of the same name with Black Moon’s 1993 underground rap classic “Who Got the Props,” which samples the Ronnie Laws original. The result is an innovative fusion of jazz and hip hop, which is respectful of both genres while at the same time breaking down the walls of traditional musical borders.

“Fair Chance” is the third single off of Thundercat’s forthcoming LP, It Is What It Is, and follows the previously released “Black Qualls” and “Dragonball Durag.” The new single finds Thundercat thoughtfully reflecting on the loss of his dear friend Mac Miller and shows off a more somber side to the upcoming LP. The track was produced by Sounwave and features Ty Dolla $ign and Lil B. It Is What It Is will be released on April 3 via Brainfeeder.

Singer/songwriter/guitarist Jana Herzen and world-renowned bassist Charnett Moffett are set to release their album, Round the World, on May 27 via Motéma, which presents a combination of soulful originals and inventive, unexpected covers. One of these is a take on “Sweetheart,” composed by Ken Burgan in 1974, first recorded by Dan Hicks and made famous by Maria Muldaur. “I saw her in San Francisco when I was 13 and was deeply inspired by her freedom, bluesy sound and sassiness,” comments Herzen. “She gave me the idea that I might like to be a professional singer.” Herzen and Moffett will be performing oon Kabir Sehgal’s Quarantine Concert Series tonight, March 30, at 10 p.m. EST.

Alt-rock band The Dream Syndicate showcase their love for avant-garde and electric jazz, among other influences, on “The Longing.” This is a track from their upcoming album, The Universe Inside, which we’re delighted to be premiering here, along with its accompanying video. The Universe Inside will be released on April 10 via ANTI- and the backbone of this album is a soundscape recorded in one 80-minute long session. “We’re playing music we want to hear because nobody else is doing it,” says the band’s frontman Steve Wynn via a press release.

Bassist/composer Joshua Crumbly made his professional debut alongside his saxophonist father at age 10. Since then, he has been mentored by such iconic bassists as Reggie Hamilton, Al McKibbon and Victor Bailey, and worked with such greats as Terence Blanchard, Kamasi Washington and soul singer/songwriter Leon Bridges, among others. Now, he has released “New Rock Thingy,” the first single from his debut album, Rise. The LP will be released on May 15 via Open Book and finds him packing a lifetime’s worth of experience and wide-ranging, genre-blurring influences into a handful of tunes.