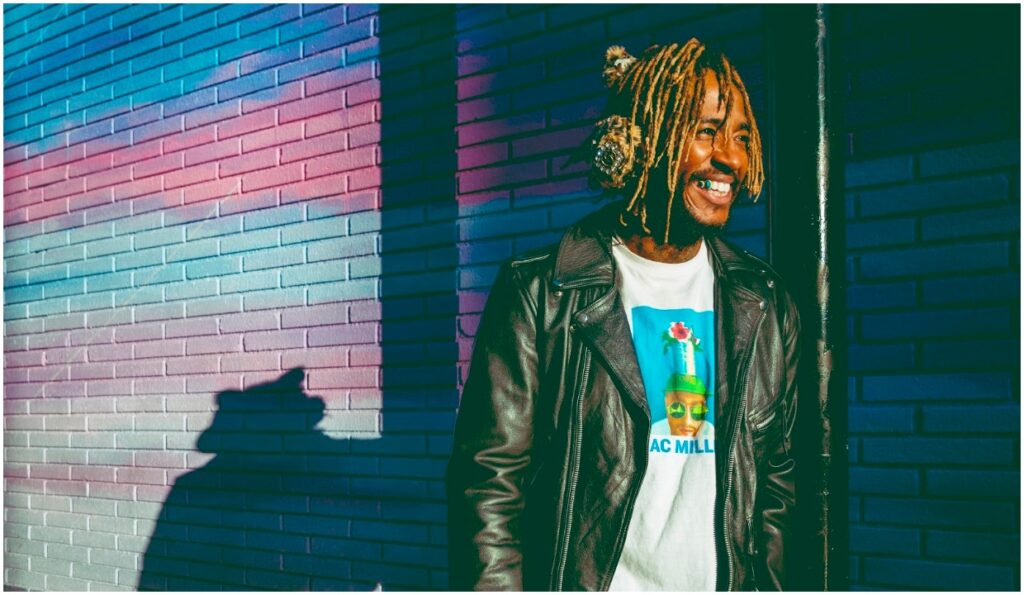 Looking for some Monday motivation? We’ve got you covered! From an invitation to never stop dreaming to a new arrangement of a little-known Antonio Carlos Jobim track, here are five new songs that you can listen to right now to start your week the right way.

“Cola” is the sunkissed, feelgood new single from future soul duo Sample Kulture, with inviting vocals from Chrissy Renick over a jazz-inspired harmonic landscape by Andrew Stephen, mixing live musicianship with electronic production. The song is included on their debut album, Upstairs Headroom, due out August 28, which incorporates elements ranging from synth-soaked pop to modern jazz, and the title of which refers to the second story recording studio in their home where it was created. The video for “Cola” is by Stephen himself and contains 3,000 hand-drawn frames.

Bassist/singer/composer Brandi Disterheft leads a stellar trio with Brazilian drum legend Portinho and world-class pianist Klaus Muelles on this take on “Surfboard.” This less-traveled Antonio Carlos Jobim comes to life in its Portinho arrangement and is a great showcase for the octogenarian’s unparalleled signature beat. “It sounds like we are trying to balance life on a surfboard,” says Disterheft about the title track of her fifth album, due out October 30, which also features saxophone luminary George Coleman on three of its tracks.

“Her Eyes Are Blue and Sometimes Gray” is a song from the Chicago Soul Jazz Collective’s upcoming second album, It Takes a Spark to Start a Fire, due out October 30. The song features a contribution from trumpeter Nicholas Payton and the sextet’s saxophonist/co-leader John Fournier explains that while at first, the band played it at a faster-pace, it was when they played it at a much slower tempo that the composition “revealed itself to be a haunting and wistful composition … It had a mesmerizing effect on us.”

Sissy Castrogiovanni encourages people to never stop dreaming and channels her Sicilian heritage on “‘Nsonna,” an original composition dedicated to her son from her newest album, TERRA, which was released earlier this year. Featuring sublime a string arrangement by Tim Ray, “‘Nsonna” is accompanied by a video that represents the singer/songwriter’s family life-long tradition at her ocean-view place in Sicily of “connecting with the sea at sunrise, while sipping a cup of coffee and letting flow thoughts and imagination.”

Thundercat has shared a new remixed version of his vintage funk and soul-influenced “Dragonball Durag,” a highlight track from his latest album, It Is What It Is, which was released through Brainfeeder on April 3. The original composition was partly inspired by the bass virtuoso’s love of Dragon Ball and was released as the album’s second single. This new version features rappers Smino and rising star Guapdap 4000.