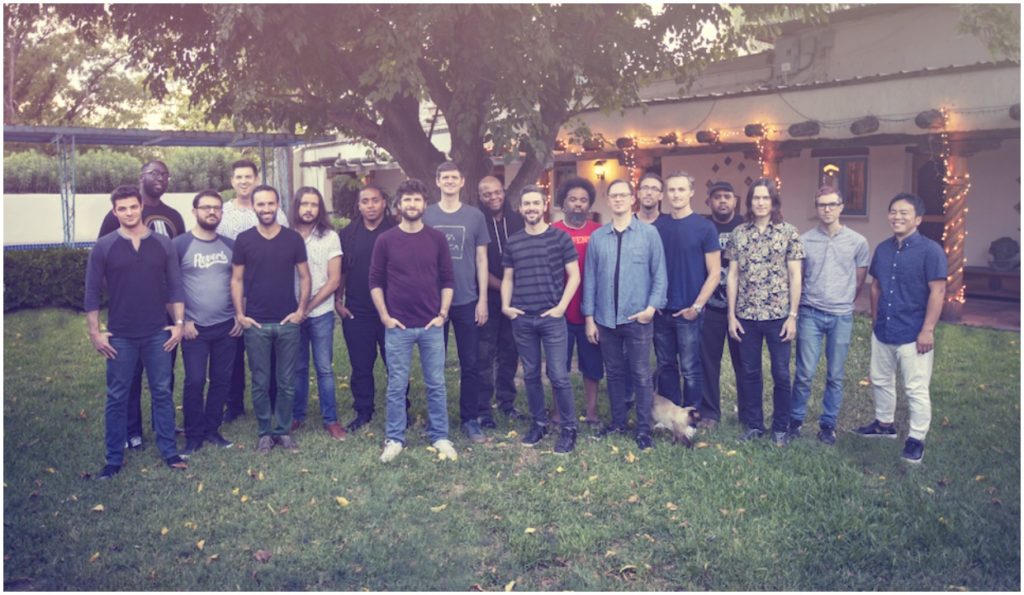 Looking for some Monday motivation? We’ve got you covered. From music influenced by Moroccan rhythms and Norwegian folk to songs born out of frustration or evoking regeneration, here are five new songs that you can listen to right now to start your week the right way.

Snarky Puppy have released a new bonus track from the recording session of their latest album, Immigrance. “Chrysalis” is a composition from the band’s saxophonist Bob Reynolds. It was born out of creative frustration but also grounded in childlike wonder. Snarky Puppy recently wrapped up the first U.S. leg of their 2019 world tour with a sold out show at Brooklyn Steel in Brooklyn, New York, and shared this new track ahead of the June 22 start of the first European leg of the tour, which began in April and will hit 24 countries over the course of 111 shows.

JAZZIZ presents the premiere of internationally acclaimed artist Keiko Matsui’s new video for her song “Echo.” The song showcases Matsui on keyboards alongside musicians Rico Belled on bass, Jimmy Branly on cajon and JP Mourāo on guitar. It’s the title track of her most recent LP, Echo, released via Shanachie. Earlier this year, the album made our list of 10 Albums You Need to Know on February.

“I Like Girls” is a new song from lesbian vocalist Samantha Sidley’s new jazz album, Interior Person. “This is a song that not only celebrates how I express love but it also celebrates women as a whole,” she tells JAZZIZ. “I’m a jazz singer and I wanted to sing songs that represented me but still sounded timeless. I used to just change the pronouns in standards but now I have originals in the genre especially about me and my story.” Interior Person is due out September 13 via Release Me Records, and all its songs were written by women, including Sidley’s wife Barbara Gruska.

JAZZIZ presents the premiere of the video for “Vertigo” from French musician/composer Thibault Renou’s new album Maisha Suite, released June 28 via InFiné, on which he creates a link between French electro-jazz and modern/contemporary jazz. He tells JAZZIZ that “Vertigo” illustrates a path to rebirth and a kind of transformation: “Although it means literally the fear of the heights, which is negative, it also evokes a sense of exhilaration, self-abandonment which are rather positive and essential sensorial human experiences. Musically speaking, that ambiguity can be seen in different ways. A repetitive loop built on a rhythmic signature in 7 times and a disturbing low range frequency at the beginning which are to evolve towards more brightness until the end with its full major harmonics and 4-meter signature.”

“Lilyhammer Nocturne” is the new single from Little Steven, a.k.a. Steven Van Zandt’s of Bruce Springsteen’s E Street Band and The Sopranos. This is the full song that the opening theme of the Lilyhammer Netflix original series was developed from, and its mix of swinging jazz and Norwegian folk music illustrates the collision between the two cultures. “Lilyhammer Nocturne” is included on the forthcoming soundtrack album for Lilyhammer, which Van Zandt composer the score for, starred in, co-wrote and co-produced. The two-volume collection is due out July 12 via Wicked Cool/UMe.

The Sound and the Vision: A Conversation with Bob James