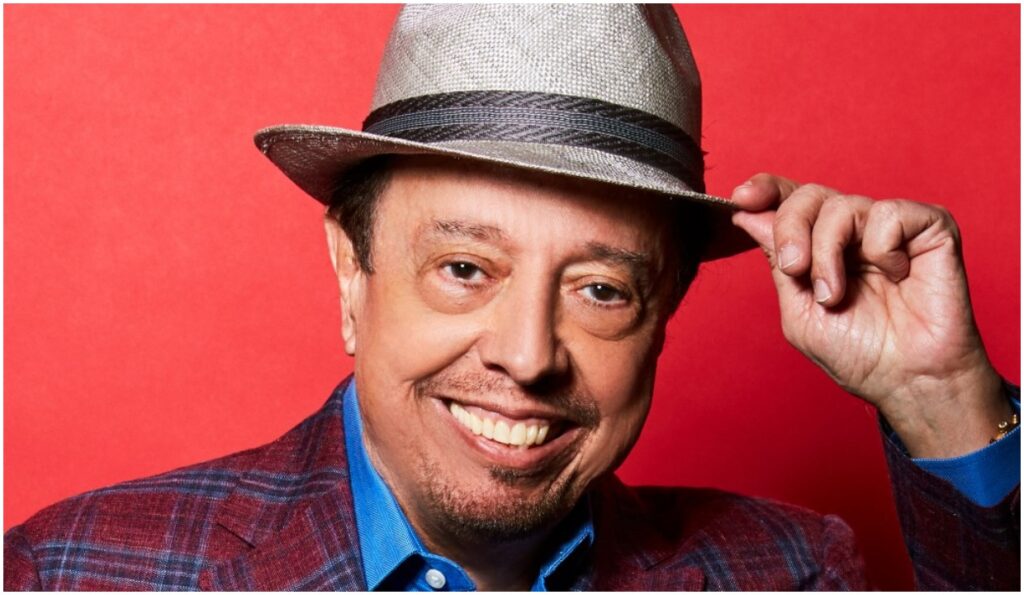 Looking for some Monday motivation? We’ve got you covered. From the return of a Brazilian music legend to a wonderful piece of aural surrealism, here are five new songs that you can listen to right now to start your week the right way.

Sergio Mendes, “In the Key of Joy”

Brazilian legend Sergio Mendes celebrates six decades in music with a new, effervescent tune titled “In the Key of Joy,” featuring up-and-coming Compton rapper Buddy. The song blends the classic Brazilian songwriting tradition with contemporary inspirations and anticipates the release of a new Mendes album of the same name, due out February 28, 2020, via Concord. The release of this LP will coincide with a new documentary on the musician/composer, Sergio Mendes: In the Key of Joy, directed by John Scheinfeld.

The Roxy Cross Quintet shared the video for “Breaking Point”, one of the tracks from their latest album, Quintet, released earlier this year via Outside In Music. This marks the fifth album by bandleader Roxy Cross, one of today’s most innovative and unique saxophonists in jazz. All but one of the tracks on Quintet are new versions of her earlier compositions, which had appeared on previous albums. Each of its performances was filmed, and the video for “Breaking Point” is presented by Vandoren.

Dan Rosenboom embraces the chaos on his upcoming album, Absurd in the Anthropocene, due out January 31 via Gearbox. The trumpeter/composer/producer announced the release by sharing the first track from the album – the transportative “Nebulounge,” featuring saxophonist Gavin Templeton, keyboardist and producer Jeff Babko, bassist Tim Lefebvre and drummer Zach Danziger. “’Nebulounge’ is really surrealist,” notes Rosenboom. “The title is basically a combination of Nebula and Lounge, invoking the idea of a sort of weird cocktail bar in a distant part of the galaxy.”

UK-born, Paris-based artist ALA.NI shared “Bitch,” the new single from her immersive upcoming album ACCA. Due out in early 2020, ACCA is entirely made up of tracks written, produced and meticulously arranged by ALA.NI herself. The project was originally envisioned as a completely a cappella project and the result consists primarily of dense, harmonically intricate vocal arrangements with sparse or no instrumental backing at all. “Bitch” follows the release of the two previous singles from the album: “Differently” and “Sha La La.”

Claude Fontaine, “Pretending He Was You”

Singer/songwriter Claude Fontaine shared the new video for “Pretending He Was You,” the Bossa Nova-inspired lead singer from her self-titled debut, released earlier this year via Innovative Leisure. The video is Fontaine’s tribute to the TV shows from the 1960s and ’70s that featured Brazilian and international singers, some of whom are her favorites. Fontaine previously described “Pretending He Was You” to us as a “bittersweet illusion,” referring to its depiction of “the illusion of a person you once loved [as] your greatest companion, holding the space in your heart and mind of someone who truly exists beside you, with you wherever you go.”

Track By Track: Dan Rosenboom, Absurd in the Anthropocene