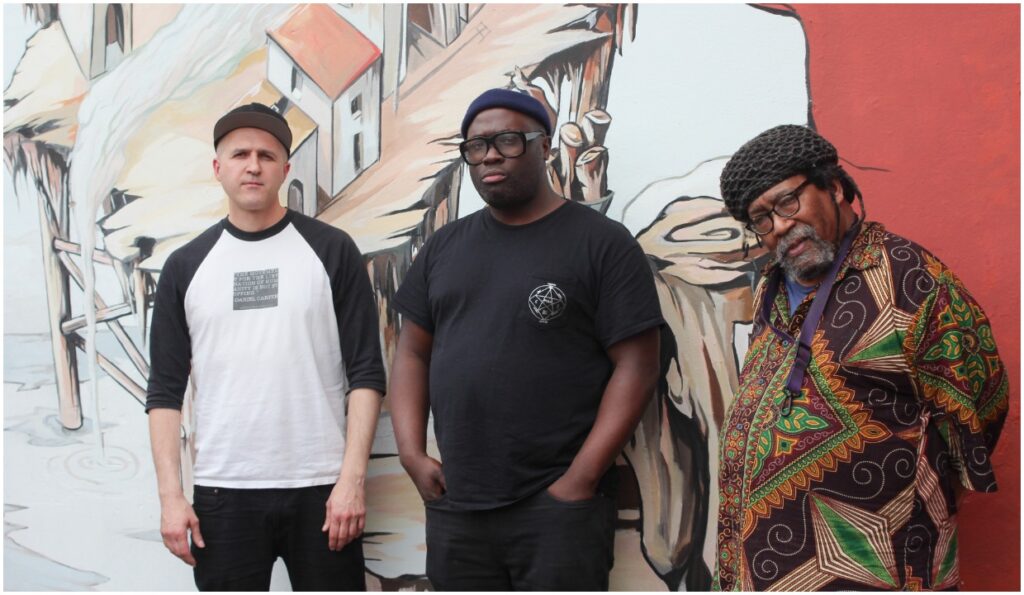 Looking for some Monday motivation? We’ve got you covered. From a tribute to Wayne Shorter to cosmic creative music, here are five new songs that you can listen to right now to start your week the right way.

Dave Askren and Jeff Benedict, “Yes and/or No”

Guitarist Dave Askren and saxophonist Jeff Benedict have collaborated on a new album featuring new versions of a number of compositions by jazz legend Wayne Shorter. The album is titled Paraphernalia: Music of Wayne Shorter and it will be released on May 1. Its tracklist includes this take on Shorter’s classic “Yes and/or No,” reimagined here as a brisk Latin mambo, also featuring Chris Garcia on percussion.

Bassist/composer Joshua Crumbly has, for the past years, recorded and toured with such greats as Kamasi Washington, Ravi Coltrane and Terrence Blanchard. On May 15, he will release his debut album as a bandleader, Rise. “Noah” is the second single from this album. With its meditative sound, the song feels like an antidote to the current chaos experienced around the world.

“Starlight” is the fourth single off the self-titled album of Cassowary – the moniker of 25-year-old artist Miles Shannon. The multi-instrumentalist explains that this spacey, lo-fi beat-driven song is about “the allure of fame, wanting to be a star and the infatuation with that.” Cassowary was released on April 24 via Fat Possum.

Guitarist/vocalist Leni Stern is set to release a new border-defying album on June 19. 4 finds her exploring West African rhythms, Latin American lyricism and other traditions in a celebration of multiculturalism and music as an expression of the human spirit. “Japalema” is a new single from the album. It was composed by her band’s keyboardist Leo Genovese and it is a rhythm study on a blues form in a Japanese mode.

“Layers of Sound” is a song from Survival Situation, the new album by Sabir Mateen, which celebrates the cosmic dimensions of creative music and is strongly influenced by Sun Ra, with whom the saxophonist often played throughout the ’80s and early ’90s. Survival Situation was recorded in Tuscany, Italy, with clarinetist Patrick Holmes and drummer Federico Ughi, and will be released on May 8 via 577 Records.