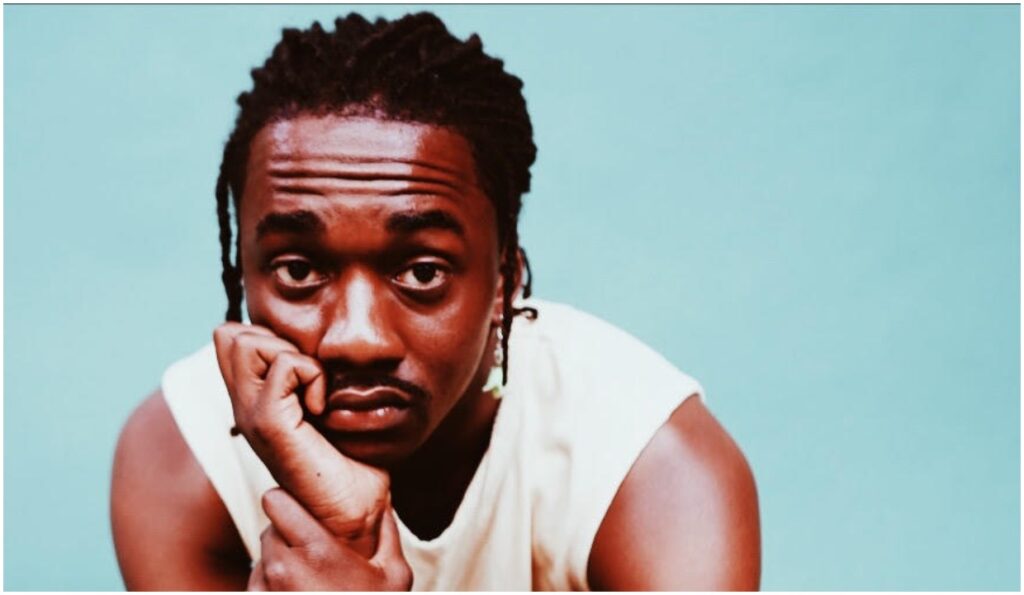 Looking for some Monday motivation? We’ve got you covered! From a new song full of feelgood summer vibes to a tribute to the great Wes Montgomery, here are five new songs that you can listen to right now to start your week the right way.

“Don’t Kill the Wave” is a standout, feelgood, funky track from Ric Wilson and Terrace Martin‘s collaborative EP, They Call me Disco, released on May 8 via Free Disco/EMPIRE. “I made this song for the dance floors at the block party, the cookout, the weddings, the rallies, the COVID-19 living room clubbbbbbbbs,” says Wilson via a statement. The song is accompanied by a video directed by A Solo Vision.

Trumpeter Takuya Kuroda released “Change,” a new single from his forthcoming album, Fly Moon Die Soon, due out September 18. The track features Corey King on vocals. It also showcases Kuroda’s love of such genres as post-bop and soul-jazz, and much like the rest of the album, was built on beats created by him and later finished in-studio with engineer Todd Carter. In Kuroda’s words, “this album is about the irony between the greatness of nature and the beautiful [obscenity] of humanity. Melodies and grooves fly back and forth from being spiritual to being vulgar.”

Guitarist/composer Norman Brown has a new album due out August 7 via Shanachie. Heart to Heart features several notable guests, as well as this track, “Heading Wes,” which is a tribute to Brown’s father and the iconic Wes Montgomery. “My dad loved Wes and inspired me to learn that style by allowing me to have the car on Saturday night if I learned his favorite Wes tunes, like ‘Bumping On Sunset’ and ‘Down Here on the Ground,'” says Brown. “Frankly I would have learned them based on my own love of his playing.  His technique, beautiful chord soloing in addition to his single one-note expression was wonderfully original and innovative.”

Cassowary, a.k.a. multi-instrumentalist/composer Miles Shannon has shared the animated video for “Starlight,” directed by Kate Diliberto. “Starlight” is one of the highlights of his recently released eponymous album debut, out now via Fat Possum, and talks about the allure of fame. “Kate really laid into the celestial vibes behind ‘Starlight’ and more literally displayed the difference between me as an artist and perhaps me as the star(alien) that I wish to become,” says Shannon about the video via an official statement.

“Look Around” is a collaborative track by New York singer/activist Danielle Ponder and Melbourne cinematic soul outfit Karate Boogaloo. Conceived as a cry for help, the song was recorded in Melbourne as the firestorm was engulfing Australia and resonates with the indignation later ignited by George Floyd’s death. “I feel like my past self wrote this song for my future self knowing what was to come,” says Ponder. Proceeds from the song in July and August will be donated to the Equal Justice Initiative in the U.S. and Warriors of the Aboriginal Resistance in Australia.