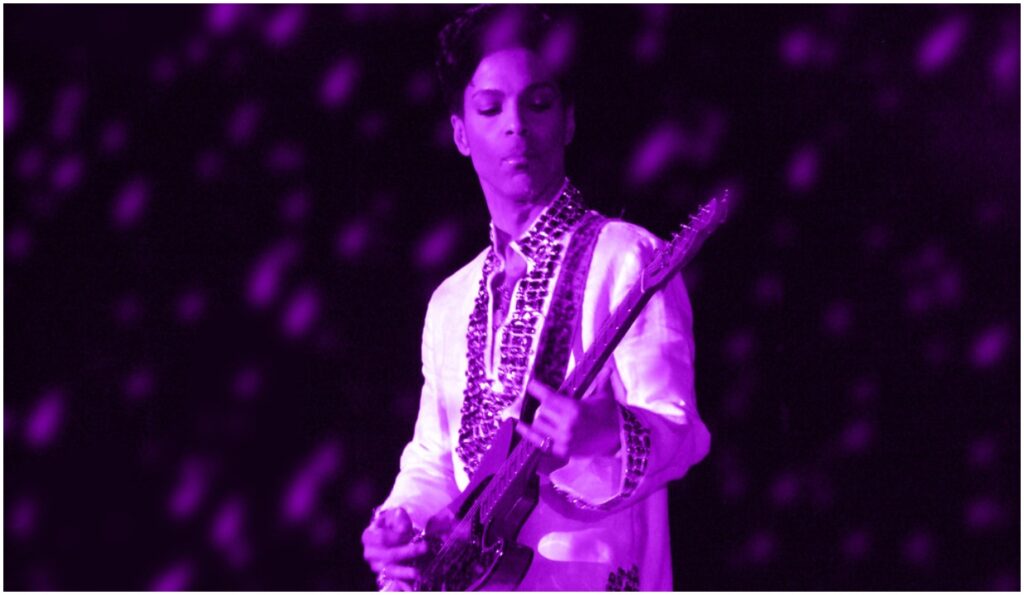 Looking for some Monday motivation? We’ve got you covered! From a music legend’s rare solo recording to the hot sound of UK jazz, here are five new songs that you can listen to right now to start your week, year and decade the right way.

Prince, “How Come U Don’t Call Me Anymore”

“How Come U Don’t Call Me Anymore?” is a jazz-blues song by Prince, featuring the artist in a passionate solo piano-and-vocal performance. The song was released as a B-side on the single “1999,” the first single from Prince’s fifth album of the same name. 1999, originally released in 1982, was recently reissued in a Super Deluxe Edition featuring a wealth of unreleased material and rarities recording in the studio and live, complementing an already universally revered classic LP and offering a priceless look inside the mind of a musical genius.

UK jazz collective Nubiyan Twist shared their first new material since their 2018 sophomore album Jungle Run. Their new single includes two new tracks: “Portraits” and “If Only.” The former finds them collaborating with vocalist Cherise, while the latter features vocalist Ruby Wood. This video documents a live studio performance of “Portraits,” with Cherise’s sublime vocals over booming horns and a funky bassline. It was recorded at Henwood Studios in Oxfordshire, UK, and shared via Strut Records’ official YouTube channel.

2019 was a big year for Joe Pesci. The beloved actor made his cinematic comeback co-starring opposite Al Pacino and Robert De Niro in the new Martin Scorsese film The Irishman, and released his third album, Joe Pesci… Still Singing, featuring guest stars Adam Levine on guitar and trumpet legend Arturo Sandoval. His take on “Baby Girl,” originally composed by Bob Crewe and Bob Gaudio, features both Sandoval and Levine, and is not only the album’s lead single but also its stunning conclusive track.

Vocalist Samantha Sidley shared the video for “I Can’t Listen.” Written by Inara George, the song is about struggling with depression. Its noir, black-and-white video was directed by Nigel DeFriez, who previously filmed the video for “I Like Girls.” Both tracks are included on Sidley’s Interior Person, which garnered widespread attention for its unapologetically lesbian perspective of jazz. The album was released earlier this year and is produced by drummer/composer Barbara Gruska, who is also Sidley’s wife. We also interviewed the vocalist earlier this year.