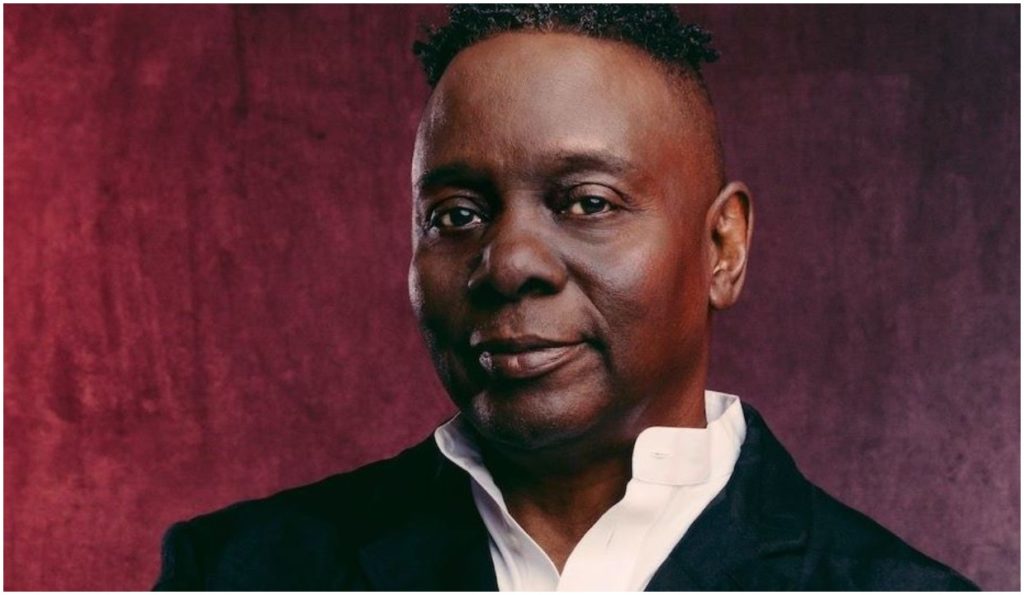 Looking for some Monday motivation? We’ve got you covered. From the rousing sounds of Portugal to a preview of a legendary frontman’s long-awaited solo album, here are five new songs you can listen to right now to start your week the right way.

Carlton Jumel Smith, “Woman You Made Me”

“Woman You Made Me” is one of the lead tracks from singer-songwriter Carlton Jumel Smith’s soulful, 1634 Lexington Avenue, which presents a fresh take on classic funk, soul and R&B. The song is an anthem dedicated to women all over the world. Smith tells JAZZIZ that when writing it, he was inspired by his love and admiration for women, and the romanticism and respect for women that Al Green, Barry White and Sam Cooke used to put into their songs. “”We men put them through countless trials and tribulations,” he says, “yet they continue to love us, nourish us, sustain and rebuild us.” 1634 Lexington Avenue was released last Friday via Timmion

Earth, Wind & Fire frontman Philip Bailey has announced the release of his long-awaited, star-studded solo album. Love Will Find a Way will be out June 21 via Verve/UMe. The announcement comes with the release of the first single from the LP, a dark soul take on “Billy Jack,” the reggae-tinged opening track from Curtis Mayfield’s 1975 studio album There’s No Place Like America Today. This version of the song features keyboardist Robert Glasper (who also co-produced the track) and drummer Kendrick Scott.

Peter Frampton, “The Thrill Is Gone”

Peter Frampton pays tribute to his blues heroes on his new album, All Blues, recorded live in the studio with his band and out June 7 via UMe. One of these is B.B. King, via a faithful interpretation of his signature song, “The Thrill is Gone,” which Frampton described to Billboard as “a tribute. We were lucky enough, privileged enough to have B.B. King open for us on his penultimate tour and I played the number with him every night. I don’t think people are gonna be too upset that we do a version of this.” Frampton will showcase All Blues on his “Farewell Tour,” which kicks off in Catoosa, Oklahoma on June 18.

Lauren Desberg, “The Way You Feel Inside”

“The Way You Feel Inside” is the second single from singer-songwriter Lauren Desberg’s forthcoming album, Out for Delivery. It is an invitation to recognize and embrace your own identity (“It doesn’t matter if you’re coloring outside the lines / As long as you are living out the way you feel inside”). As the opening track of the LP, it also sets its tone; an elegant and invigorating meeting of tradition and modernity, influenced by the melodies of the Great American Songbook and reveling in the possibilities opened up by modern production.

Rua das Petras is a weekly gathering of musicians hosted by singer/songwriter Pierre Aderne. The eclectic troupe released its debut LP, Rua das Petras – The Wine Album, last year. On a new version of the album – the Lisboa edition – they have added three additional new songs, recently recorded as bonus tracks.l One of these is a version of “Uma Casa Portuguesa.” Rua das Preta’s version is inspired by a João Gilberto played just once at a concert at Lisbon’s Coliseu dos Recreios in 1983. This version also includes the original flute suite arrangement of Walter Branco, lovingly recreated by Brazilian maestro Humberto Araújo.

To Celebrate 40 Years of History, The Montreal Jazz Festival Looks to the Future