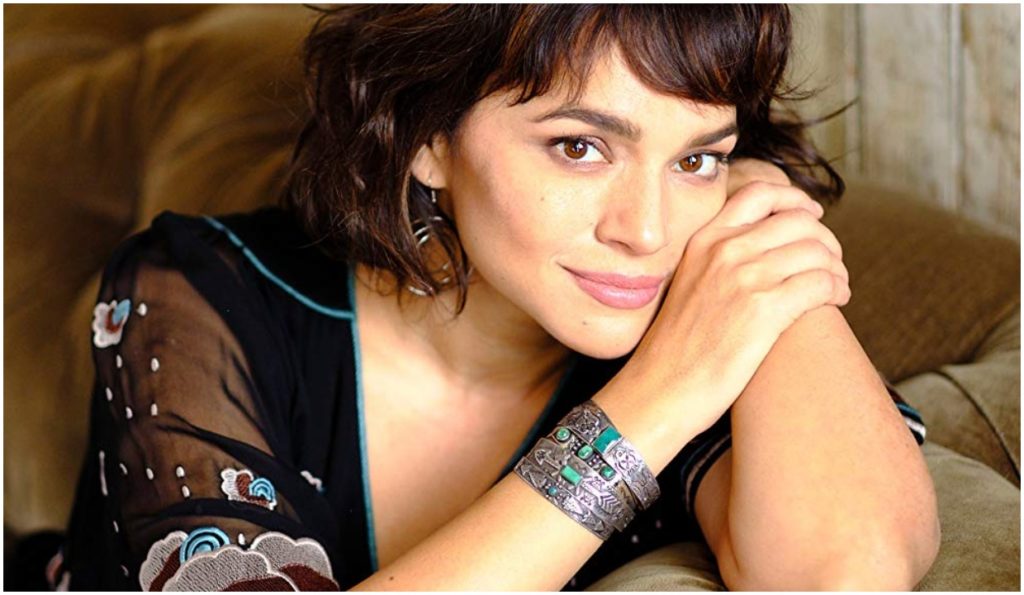 Looking for some Monday motivation? We’ve got you covered. From hot new party tunes to new beginnings, here are five new songs that you can listen to right now to start your week the right way.

“Righteous Energy” is the second single from multi-instrumentalist/producer Nate Mercereau’s debut album, Joy Techniques, out July 12 on his own How So Records imprint. The LP was recorded at his studio in Echo Park and blends his classical training, multi-instrumental virtuosity and love of jazz. Joy Techniques was created without any keys, relying instead on guitars, drums and a collection of rare ’70s and ’80s guitar synths. While he is the sole performer on “Righteous Energy,” the album includes such guests as saxophonist Terrace Martin, violinist Shaina Evoniuk, bassist Josh Lippi, and drummers Aaron Steele and Derek Taylor.

Brazilian singer/songwriter Marcos Valle will release his new album, Sempre, on June 28 via Far Out Recordings. The original Rio beach boy returns in style on this new LP, on which he draws on late ’70s funk, cosmic samba and late-night jazz-funk to update his trademark boogie-era sound. The new single from Sempre is titled “Alma,” which translates as “soul.” The song, Valle tells JAZZIZ, is in fact about a meaningful encounter: “We have many meetings in life, and often they can be menial or unimportant, and so we forget about them. But ‘Alma’ tells the story of a meeting of great importance, a meeting full of meaning, a meeting of two souls.”

“We Dem Boys” is the funky new party tune from the LowDown Brass Band – the ensemble known and loved for their fusion of New Orleans second-line street beats with the gritty sounds of Chicago. Blending soul, funk and hip-hop, “We Dem Boys” also features a stellar, central one-two punch: MC Billa Camp’s poetic ferocity and Shane Jonas’ smooth vocals. The release of “We Dem Boys” comes with the announcement of the much-anticipated LowDown Brass Band tour, which will take place over the next couple of months, kicking off June 2 at Do Division in Chicago, Illinois, and including performances at several different festivals. Click here to find out more.

Nine-time Grammy Award-winning singer/songwriter Norah Jones appeared on NBC’s The Today Show on May 8 to perform “Begin Again,” the title track from her new collection of singles, out now. Begin Again gathers seven eclectic songs that Jones recorded over the past year, including with collaborators Jeff Tweedy and Thomas Bartlett. Released via Blue Note and produced by Jones, Begin Again features her on lead vocals, piano and organ, with Brian Blade on drums, Christopher Thomas on bass, Dave Guy on trumpet and Leon Thomas on saxophone.

Soul-funk group Scone Cash Players threw a real, ’70s Miami-style backyard romp for the video of their new song, “Canned Champagne” – a must for your holiday playlist this summer. “That heat is no joke and the sweat is real,” says Hammond organist/bandleader Adam Scone, who conceptualized the album on which it is featured, As the Screw Turns, while on the road with Sharon Jones and Sugarman 3 on the Daptone Super Soul Review tour of Europe. As the Screw Turns is out June 21 via Flamingo Time/Mango Hill Records, and it features a guest appearance from vocalist Naomi Shelton plus several world-renowned Daptone family musicians.