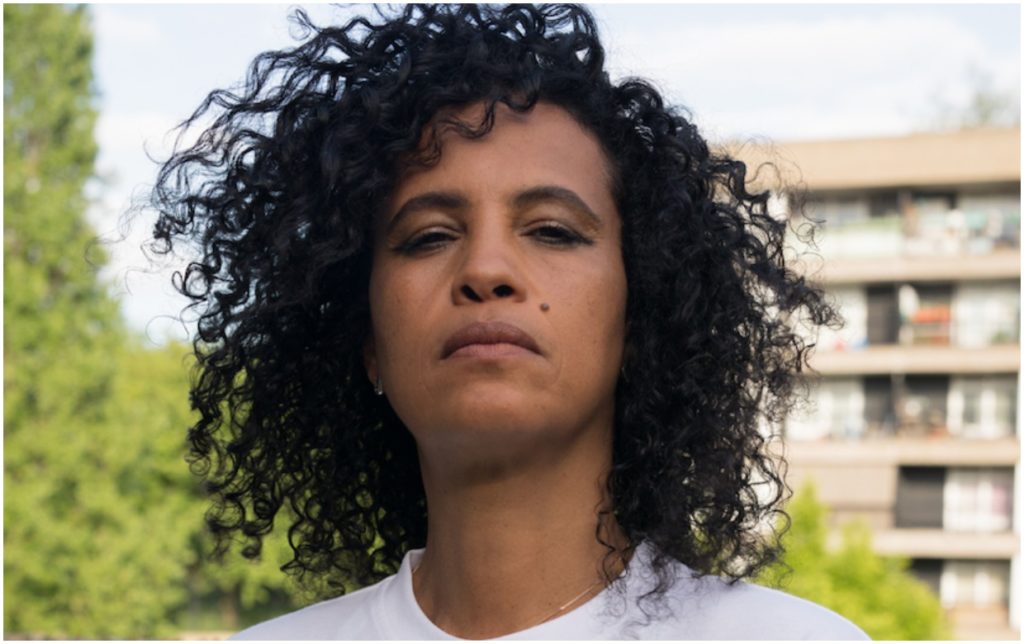 Looking for some Monday motivation? We’ve got you covered. From a personal take on a Beatles classic to the return of one of today’s most acclaimed singer-songwriters, here are five new songs you can listen to right now to start your week the right way.

“Piri Piri” is a song from John Medeski’s Mad Skillet’s self-titled debut album, out on November 9 via Medeski Martin & Wood’s record label, Indirecto Records. The band is led by influential keyboardist John Medeski and features guitarist Will Bernard, saxophonist Kirk Joseph and drummer Terence Higgins. While Medeski’s name is up front, the album reflects a spirit of interplay and equality among the members of the band that, first and foremost, is a product of the city of New Orleans. “The hang before you play is just as important as the session,” says Medeski. “You have to really be open to get to that place, to get to that vibration where it’s all coming together.”

Bassist Alexander Claffy will release his new album, Standards: What Are You Doing the Rest of Your Life, on November 2. The album compiles his personal readings of familiar standards spanning several generations – from the American Songbook to mid-20th century classics, including “Michelle” by The Beatles. “I pinch myself every time I listen to this recording,” he says via an official statement. “It’s been an opportunity that has allowed me to be surrounded by some of the greatest musicians alive.” The core of the band for Standards, in fact, includes guitarist Kurt Rosenwinkel and pianist Dave Kikoski – two longtime inspirations of Claffy who have helped pave the way for his forward-thinking vision.

Neneh Cherry has returned more engaged and punchier than ever with her fifth solo studio album, Broken Politics. The vocalist has described working on this album as “one of the best writing periods I’ve had in a really long time,” and perhaps the final work was helped by the space in which it was recorded – Creative Music Studio in Woodstock, New York, which is owned by pianist Karl Berger, who played vibraphone on many of her stepfather Don Cherry’s best recordings. “Synchronized Devotion,” one of the lead singles from Broken Politics, is a beat-free piano and vibraphone nocturne, on which the vocalist takes a tone between rapping, free association and singing.

Kamasi Washington shared the video for “Hub-Tones,” a song from his latest album Heaven and Earth. “As an African-American, a lot of us don’t know the country of our origin,” Washington said about the song via an official statement, “that’s why most of us take on the ideology of Pan-Africanism. I was trying to connect to my ancestors by connecting with a Freddie Hubbard tune which gave me that connection in a different way.”

Next generation Los Angeles pianist Connie Han released her incendiary debut album for Mack Avenue Records, Crime Zone, on October 12. On it, she creates an edgy blend of modern and traditional jazz. “Southern Rebellion” is one of her original compositions and showcases all her speed and stamina. In writing it, she challenged herself not to think like a piano player. “I had been listening to a lot of early ’70s Elvin Jones with Dave Liebman and Steve Grossman, where the harmony is more free since there isn’t any piano to dictate the harmony,” Han explains. “That concept heavily guided my melodic inspiration for ‘Southern Rebellion,’ while my tough post-bop piano influences like Kenny Kirkland and McCoy Tyner informed its rhythmic angularity and aggressiveness.”