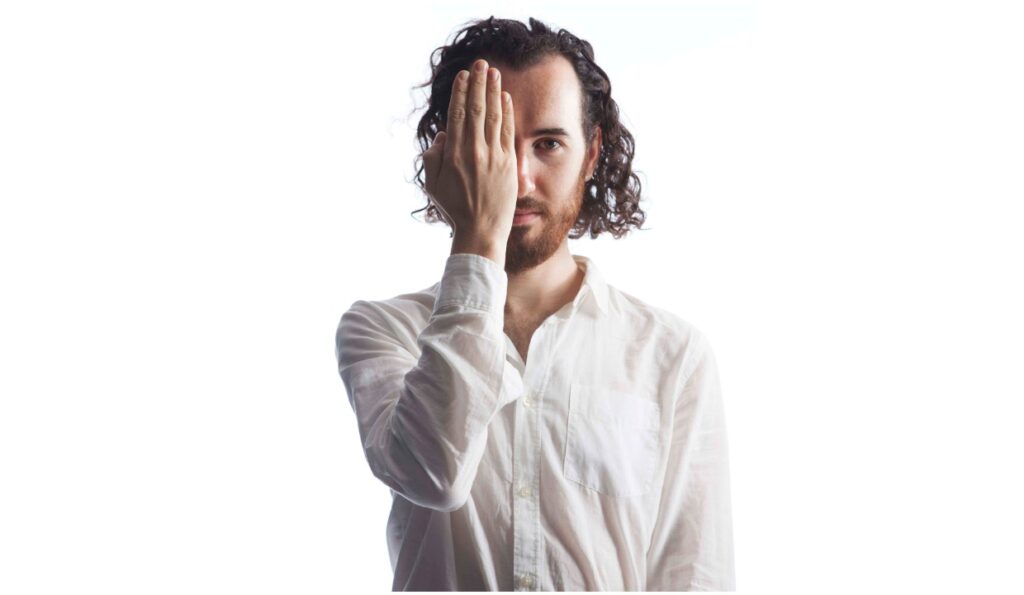 Looking for some Monday motivation? We’ve got you covered. From Shakespearean jazz to a recently unearthed Arab fusion of jazz and folk, here are five new songs that you can listen to right now to start your week the right way.

JAZZIZ is proud to present the premiere of drummer/percussionist/composer Brian Shankar Adler’s new single, “Gowanus,” from his upcoming album Fourth Dimension. Adler tells us the song is inspired by the Brooklyn neighborhood where most of the record was written and “paints a picture of a world on the edge of existence.” Fourth Dimension, due out December 6 via Chant Records, is jam-packed full of Adler compositions, rooted in his spiritual upbringing in an Ashram. It also finds him joined by some of New York’s top improvisers: Matt Moran, Jonathan Goldberger, Rob Jost and Santiago Leibson.

Berlin-based label Habibi Funk, dedicated to the funky music of the Arab world of the 1970s, will reissue the completely unknown debut of Lebanese musician Issam Hajali, best known as the singer/composer of the band Ferkat Al Ard. Mouasalat Ila Jacad El Ard was originally recorded in 1977 and released on cassette tape, with less than 100 tapes in existence. “Ana Damir El Motakallim,” was released as the first single from the LP and introduces it as a unique fusion of jazz and folk with Arabic and Iranian influences. The album is due out November 22 on vinyl, CD and digital.

Actor/singer/songwriter John Allee melds jazz and William Shakespeare on his new album Bardfly, released on October 11. The LP finds him exploring the connection between the Bard’s universally celebrated canon and various musical traditions alongside a jazz quintet. “When I first started playing around with [Shakespeare’s] lyrics, I realized that they are almost like beat poetry — they sound so cool when you swing them,” explains Allee via a press release. His composition “Bardfly Blues/Samingo,” which opens the album, serves as a perfect invitation to the overall experience.

Liverpool-based international trio All We Are – featuring Norwegian vocalist/bassist Guro Giklin, Brazilian guitarist Luis Santos and Irish drummer/vocalist Richard O’Flynn, return with a funky new single “L Is for Lose.” They describe the song via a press release as a “psychosexual, off-kilter tune that is an ode to that weird dance, the push and pull, that a sexual relationship moves to.” “All We Are” marks their first new music since their 2017 album Sunny Hills and its video is directed by Jack Whiteley, who previously made a mini-documentary about the band.

Though he has released many acclaimed albums as a leader, Modes of Communication: Letters from the Underworlds is set to mark visionary South African pianist/composer Nduduzo Makhathini debut for the legendary Blue Note label. While the LP is scheduled for release in 2020, Makhathini has shared its lead track, “Yehlisan’uMoya” (Spirit Come Down), which features impassioned vocals from his wife, Omagugu Makhathini. Modes of Communication also features the pianist alongside alto saxophonist Logan Richardson, tenor saxophonist Linda Sikhakhane, trumpeter Ndabo Zulu, bassist Zwelakhe-Duma Bell Le Pere, drummer Ayanda Sikade, and percussionist Gontse Makhene.