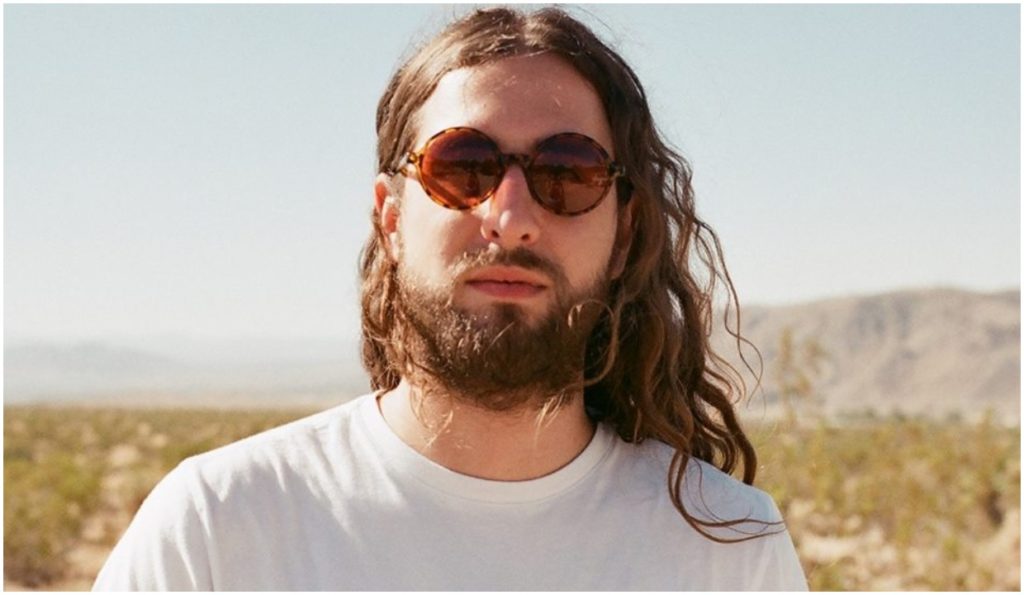 Looking for some Monday motivation? We’ve got you covered. From Spanish hearts to Memphis hourly-hotels, here are five new songs that you can listen to right now to start your week the right way.

Nate Mercereau, “This Simulation Is a Good One”

JAZZIZ presents the video for “This Simulation Is a Good One,” the opening track from multi-instrumentalist/producer Nate Mercereau’s debut Joy Techniques, out July 12 on his How So Records imprint. The video is directed by Haoyan of America and follows a network of globetrotting adventurers throughout New York, Tokyo, Hong Kong, Shenzhen and Shanghai. “The purpose of all visuals for this album is to represent different ways of creating and appreciating joy,” Mercereau explains in a statement. “The songs themselves are my vehicles for creating that space, and I wanted to work with directors who could take that concept and apply their own narrative.”

The Ed Palermo Big Band – the celebrated big band of over 30 years and best known for their “reinventions” of the music of Frank Zappa – released A Lousy Day in Harlem on April 12 via Sky Cat. Here, bandleader/arranger/composer/saxophonist Ed Palermo unleashes his talent-laden ensemble on a program of his original compositions and arrangements of works by jazz greats. One of these is Thelonious Monk, tributed in a new take on his standard “Well, You Needn’t.” While this track opens with the title composition, it could be described as a Monk medley, including references to other works by the iconoclastic pianist, from “In Walked Bud” to “Straight, No Chaser” to “Evidence.”

JAZZIZ presents the premiere of the video for “Starlight Motel,” a song by cream-of-the-crop Memphis guitarist Joe Restivo’s from his solo debut album Where’s Joe, which crystalizes his interest in the Memphis jazz. The song, he tells us, is “inspired by the broken mid-century hourly motel signs around Memphis, in particular, the Lamplighter Motel sign on Lamar, which was near my old apartment. I gave the direction on the chart as ‘country waltz’ … I wanted that lilting feeling as we drive down Lamar or Summer Avenue looking at the old decaying sings wondering what’s gone on in those places over the decades.” Where’s Joe is out July 12 via Blue Barrel Records.

Legendary pianist/composer Chick Corea released Antidote on June 28, a new flamenco album he recorded with his Spanish Heart Band. The title draws from Corea’s thought that music and art are “a kind of antidote to the dark side of life.” Released via Concord Jazz, the new LP includes reinterpretations of songs from Corea’s classic albums My Spanish Heart (1976) and Touchstone (1982). One of these is an invigorating version of the former album’s title track, featuring vocalists Rubén Blades and Gayle Moran Corea.

The Side Project, “Redbone”

Exciting saxophone quartet The Side Project have announced their sophomore LP, Everything We Do will be released on July 26 via Rabbit Rabbit Rabbit Records. The band shared their version of the Childish Gambino classic “Redbone,” featuring New York singer Alita Moses, from the album. “What attracted to us first was the old school feel of the song,” the band explains via a statement. “The magic of The Side Project is that it is a saxophone quartet, which means that only four saxophones are playing what normally a full band would play.”