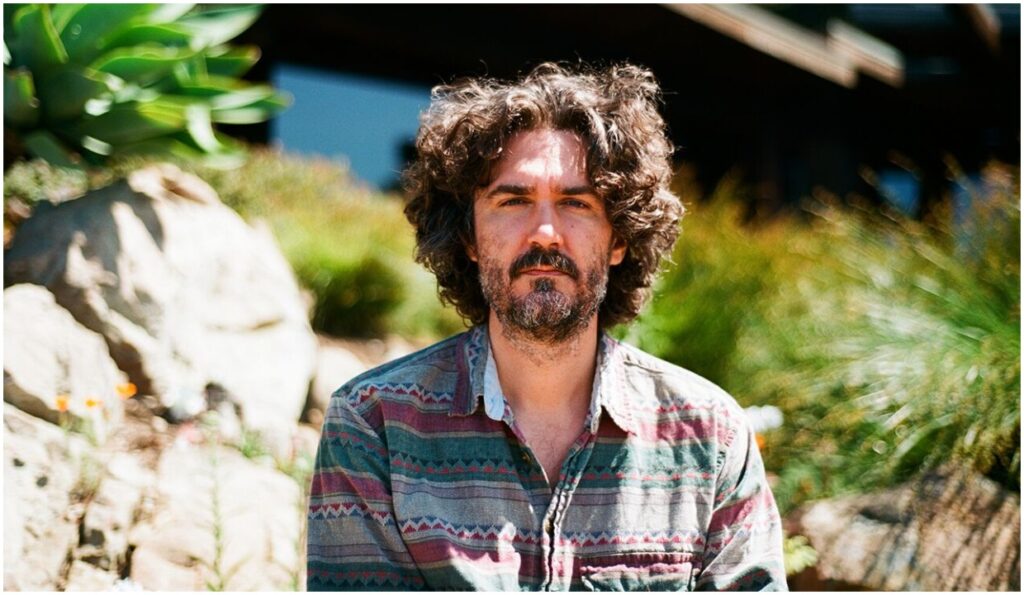 Looking for some Monday motivation? We’ve got you covered. From an exciting new a capella project to psychedelic funky grooves, here are five new songs that you can listen to right now to start your week the right way.

UK-born, Paris-based artist ALA.NI released her new single, “Papa” and its accompanying video, directed by Tania Feghali. The song is included on her immersive new album, ACCA, which was released on January 24. The project was originally envisioned as a completely a cappella project and the result consists primarily of dense, harmonically intricate vocal arrangements with sparse or no instrumental backing at all. Each of the tracks on ACCA was written, produced and meticulously arranged by ALA.NI.

Kirk Knuffke, “The Mob, The Crowd, The Mass”

“The Mob, The Crowd, The Mass” is the first single from cornetist/composer Kirk Knuffke’s first-ever concert album, Brightness: Live in Amsterdam. The LP captures the startling inventiveness of Knuffke and his acclaimed trio with bassist Mark Helias and drummer Bill Goodwin. “With this trio, I try to make the music as minimal as possible so that we remain free to go in many, many different directions,” the cornetist explains. Brightness was recorded at the renowned Dutch club Bimhuis and will be available on February 21 via Royal Potato Family.

Composer/producer Rob Shelton pays tribute to minimal music pioneer Steve Reich on his instrumental album debut, Eight Lines/The Seer. “Opening” is one of the tracks of the album and we are delighted to premiere it here. This spacey track serves as an intro to Shelton’s instrumental work and is influenced by classical and experimental music. The album also includes Shelton’s meticulous re-recording of Reich’s 1979 masterpiece “Eight Lines,” and will be released on May 1 via Native Cat Recordings.

Monophonics, “It’s Only Us”

Bay Area psychedelic soul band Monophonics have shared the title track off their upcoming album, It’s Only Us, out March 13 via Colemine Records. Lead singer Kelly Finnegan explains the song gracefully winks to greats like Curtis Mayfield, Isaak Hayes and Thom Bell, and that “while on the outside it has the qualities of a traditional love song, underneath it is an anthem for humanity.” Monophonics have also announced their spring North American tour, and you can find more about their tour dates HERE.

Funky Chemist is an organ trio fusing funky grooves with psychedelic rock and jazz, made up of Jeno Somlai on Hammond Organ, Daniel Nathan on guitar/flute and Andy Blochowiak on drums. The band has shared “City to City” from their upcoming album, Groove Generator, due out on March 27. Nathan tells us the song works because “the grooves and the hook are simple enough for people to ‘get it,” but we make it interesting with the organ solo and chord progression coming back to the head. A great song is one that you involuntarily start nodding your head to and catch yourself humming the bass line or hook later.”