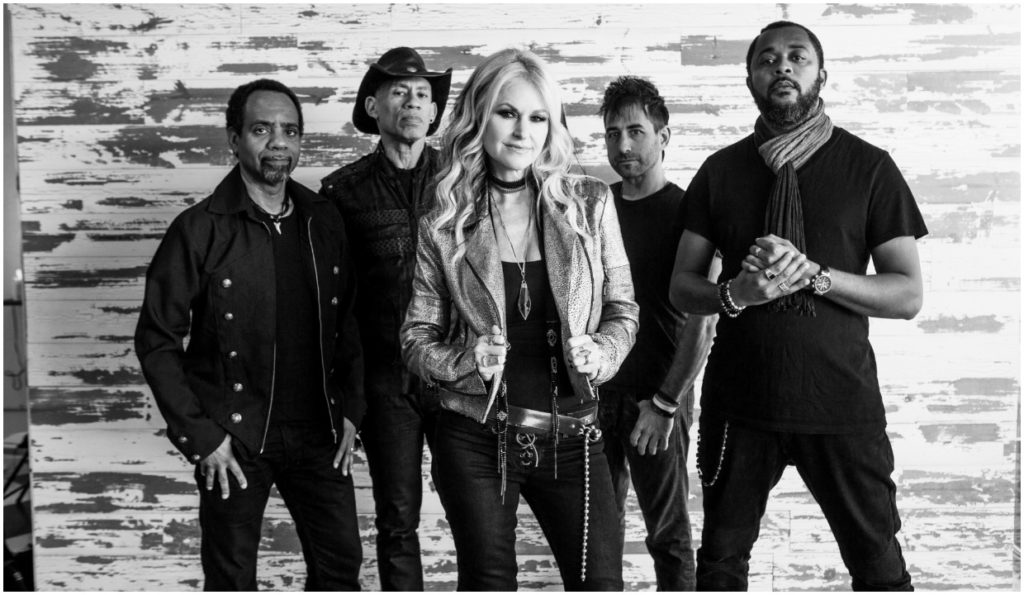 Your weekly roundup of Monday Motivation. From a “bone-shaking” exclusive premiere to a jazz legend’s recently unearthed music, here are five new songs that you can listen to right now to start your week the right way.

JAZZIZ presents the exclusive premiere of “Bad News” from No Good Deed, the new album by Grammy-nominated saxophonist Mindi Abair and her band, The Boneshakers. “You can breathe in the smoky air in the club when this song plays,” Abair tells JAZZIZ. “Randy Jacobs is straight down the line old school blues guitar from the start. Third Richardson is playing a crystal glass and a metal coffee dispenser throughout the vibe. And I sank into that lost feeling of ‘the bad news has arrived, it’s closing time’ for my vocal. On saxophone, I floated over the top of all of it, feeling every note, every breath, every emotion.” No Good Deed is an invigorating mix of blues, rock and jazz, capturing the live performance energy of Abair and her band. It is due out June 28 via Abair’s Pretty Good for a Girl Records.

Nérija is a new, exciting London jazz septet. They have announced their debut album, Blume, due out August 2 – a breathtaking collection of new compositions. The recording is partly influenced by the feel of Teo Macero and Stanley Tonkel’s records with Miles Davis during his Columbia years. It also encapsulates the band’s distinctive collective energy and style of their own. “Riverfest” is one of the songs from this forthcoming LP. It features standout solos from guitarist Shirley Tetteh and bassist Rio Kai.

With 13 years of activity under their belt, The Pete McGuinness Jazz Orchestra has become one of the best oiled-machines in contemporary modern jazz. Led by trombonist/composer Pete McGuinness, they released their third album, Along for the Ride, on June 7 via Summit Records. Here, McGuinness assembles one of the orchestra’s best lineups and a repertoire of standards plus a slate of diverse new originals. One of these is “Old Roads,” for which McGuinness draws inspiration on his childhood in West Hartford, Connecticut. The track is enriched by a heart-wrenching piano, courtesy of Mike Holober.

Aaron Whitby, “Cousin from Another Planet”

JAZZIZ presents the premiere of pianist Aaron Whitby’s title track from his debut album as a bandleader, Cousin from Another Planet, due out June 21 on Ropeadope, partly inspired by his life journey as a Londoner living and working in New York City. “The music is inspired by my young son’s cartoonish antics and the lyrics are tongue-in-cheek autobiography sung by Lisa Fischer and my wife and partner Martha Redbone.” It also features Charlie Burnham on violin, Fred Cash on bass, Gary Fritz on percussion, Rodney Holmes on drums and Keith Loftis on tenor sax.

Stan Getz, “It’s All Right With Me”

Saxophonist/composer Stan Getz’s only known live performance of Cole Porter’s “It’s All Right With Me” has surfaced on a never-before-released live album, Getz at the Gate, out now via Verve. Getz at the Gate documents his concert performance at New York’s Village Gate from November 26, 1961, with his then-relatively new quartet, including Steve Kuhn, John Neves and Roy Haynes. The tracklist also includes Getz’s only known recording of Dick Robertson’s popular tune “Yesterday’s Gardenias,” alongside several pieces he recorded in the ’50s.