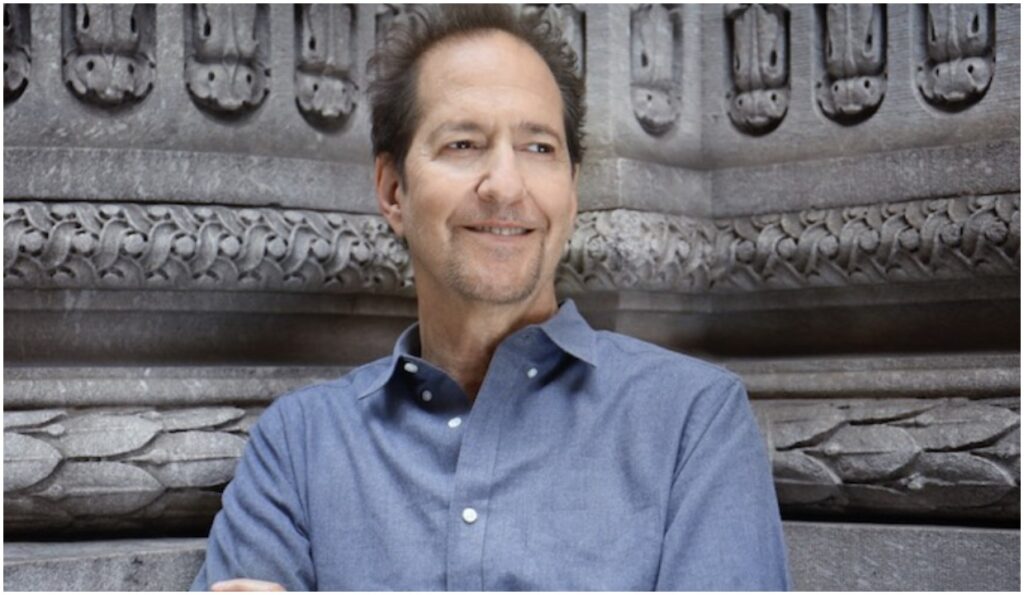 Looking for some Monday motivation? We’ve got you covered. From a fresh take on a traditional hymn to a new tune inspired by infectious Caribbean rhythms, here are five new songs that you can listen to right now to start your week the right way.

JAZZIZ is happy to present the song premiere of pianist/composer Michael Wolff‘s “Caribbean Rain Dance.” This is one of the joyful tracks from his upcoming album, Bounce, due out February 7, with which Wolff celebrates his miraculous recovery from aggressive cancer. As the title suggests, “Caribbean Rain Dance” is inspired by the pianist’s love and admiration for the rhythmic and emotional content of Caribbean music. “To me, dancing and the music are intertwined,” he explains. “That’s the feeling I was going for in this song. So, crank this up and dance around the room!”

Sammy Miller and The Congregation, “Shine”

Sammy Miller and The Congregation is a seven-piece band formed by former Juilliard students eager to escape the sometimes insular feeling of the jazz scene and try something all their own. On “Shine,” the lead single from their forthcoming 9-song debut album Leaving Egypt, they anticipate some of the fun and energy that is a characteristic trait of their charismatic music. The group is led by drummer/vocalist Sammy Miller, who was Grammy-nominated for his work with Joey Alexander. “This is us,” he says of Leaving Egypt, due out February 7. “I’m proud of it, and I’m eager to embark on our mission to bring joy to people’s lives through music.”

Singer/songwriter Cliff Beach released his debut full-length album, The Gospel According to Cliff Beach, earlier this year. Now, he shares with the world his take on the holiday song, “You’re a Mean One, Mr. Grinch.” The tune was originally written and composer for the 1966 cartoon special Dr. Seuss’ How the Grinch Stole Christmas. Beach tells us that he wanted to do a Christmas song that hadn’t been covered much and explains that his version “takes it from novelty to soul-jazz classic, making it more easy to listen to, with less dramatic stops and having a Ray Charles meets Stray Cats flavor.”

Singer/songwriter Becca Stevens is set to release her new full-length album, Wonderbloom, via GroundUP Music, on March 20, 2020. Her new single, “Good Stuff,” offers a first taste of the dreamy post-disco, lo-fi vibes of the record. It was co-written by Stevens with former Kneebody member Kaveh Rastegar and talks about some of the issues women face in the music industry. Wonderbloom is a follow-up to a previously-released EP of the same name and features many notable musicians and special guests, including, among others, her longtime collaborator Jacob Collier and the legendary David Crosby.

JD Walter, “All Through the Night”

JAZZIZ is delighted to present the song premiere of the extended version of renowned vocalist JD Walter’s take on the traditional hymn “All Through the Night” from his upcoming album Dressed in a Song – given away exclusively with pre-orders of the LP on Bandcamp. The track features Walter alongside five pianists (Jim Ridl, Orrin Evans, Taylor Eigsti, Marc Cary and Jean-Michel Pilc) and the vocalist calls it a “hymn I used to sing as a child to fall asleep at night when afraid.” Dressed in a Song is due out February 7 and is Walter’s first release since recovering from a life-threatening heart condition.