News
1 week ago
by Matt Micucci
0 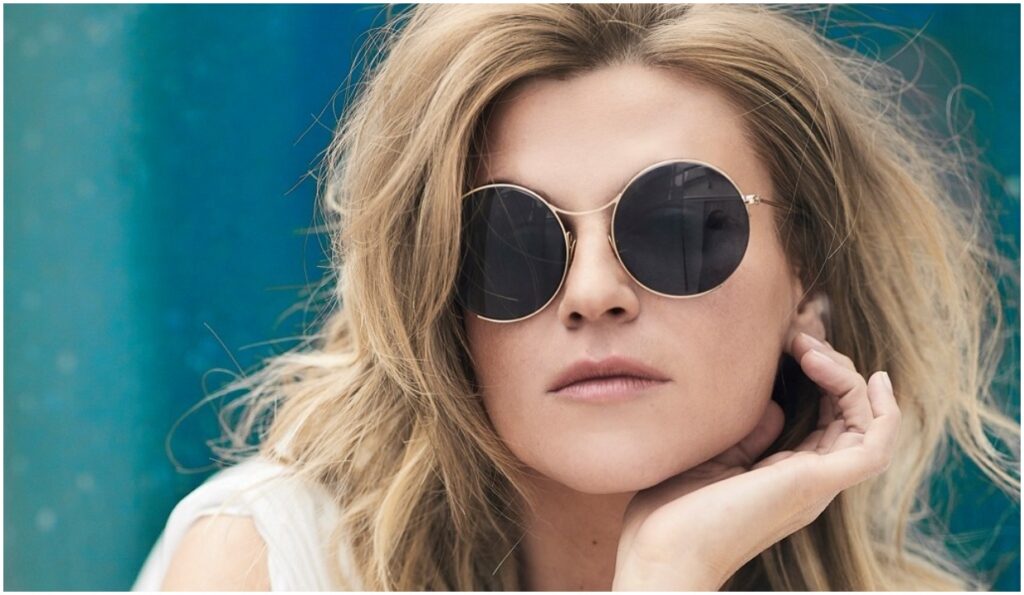 Looking for some Monday motivation? We’ve got you covered! From a new sizzling all-star duet to vintage live goodness from the First Lady of Song, here are five new songs that you can listen to right now to start your week the right way.

Singer/songwriter Melody Gardot has announced her new, much-awaited album, Sunset in the Blue, featuring a cast of guest musicians from various corners of the globe. This was the first LP to be recorded at London’s Abbey Road Studios after lockdown and is due out on October 23 via Decca. The news comes with the release of its lead single – the sizzling, Latin-tinged “Little Something,” written by guitarist Dominic Miller and featuring Sting. “While I recognize it is a big switch from my usual musical genre, I loved having the chance to challenge myself with something new… that’s what music is all about,” says Gardot.

Here’s what you missed from the world of live streams over the weekend: The Cyrus Chestnut Trio — with Eric Wheeler on bass and Johnathan Blake on drums — lit up the internet with their performance of “Ani’s Dance,” performed at part of Smoke Screens, a weekly livestream concert series from New York City’s Smoke Jazz Club. Catch up on the performance via the clip below, and purchase tickets for the next Smoke Screen here.  It’s the next best thing to being at the club.

Chiminyo, one of the leading drummers in the London scene and a member of London jazz group Maisha, is set to release his album debut, I Am Panda, on September 25 via Gearbox. Its latest single, “Breathin'” finds him unleashing expressive beats on his tech-heavy drum kit and showcasing a unique, transcendental sound. While rooted in jazz experimentation, the song crosses over into a wide range of styles, including hip-hop and electronica. It also features Clara Serra López on guest vocals.

Saxophonist David Sills leads a double-guitar, straight-ahead quintet on his latest album, Natural Lines, out now. “Minor Monk” is one of the tracks on the LP and it was composed by guitarist Mike Scott. The tune showcases the band’s two-guitar sound, with Scott playing the lead in unison with Sills on saxophone. The bandleader describes “Minor Monk” as “an energetic, straight-ahead tune, which ideally represents the tone and overall feel of the band. It’s a minor tune inspired by Thelonious Monk and has proven a great vehicle for blowing.”

Rotating South African avant-jazz collective SPAZA will release their second album, UPRIZE!, on October 16 via Mushroom Hour Half Hour. The album soundtracks a documentary of the same name about the 1976 Soweto Uprising, a series of demonstrations and protests led by black schoolchildren in South Africa. The lead single from the album is titled “Sizwile” and the band describes it via a statement as “a sufferer’s requiem. It is a ripe declaration that time cannot alter the truth. The moment has come for us to grow with our inheritance.

Verve has shared a second song from a previously unheard, upcoming live album by Ella Fitzgerald. The Berlin Lost Tapes documents a set by the First Lady of Song in Berlin, Germany, from 1962 and will be released on October 2. “Taking a Chance on Love” originally made its debut within the score of a 1940 Broadway musical titled Cabin in the Sky and Fitzgerald recorded it a number of times throughout her career. Here, she performs it live alongside a trio led by pianist Paul Smith.