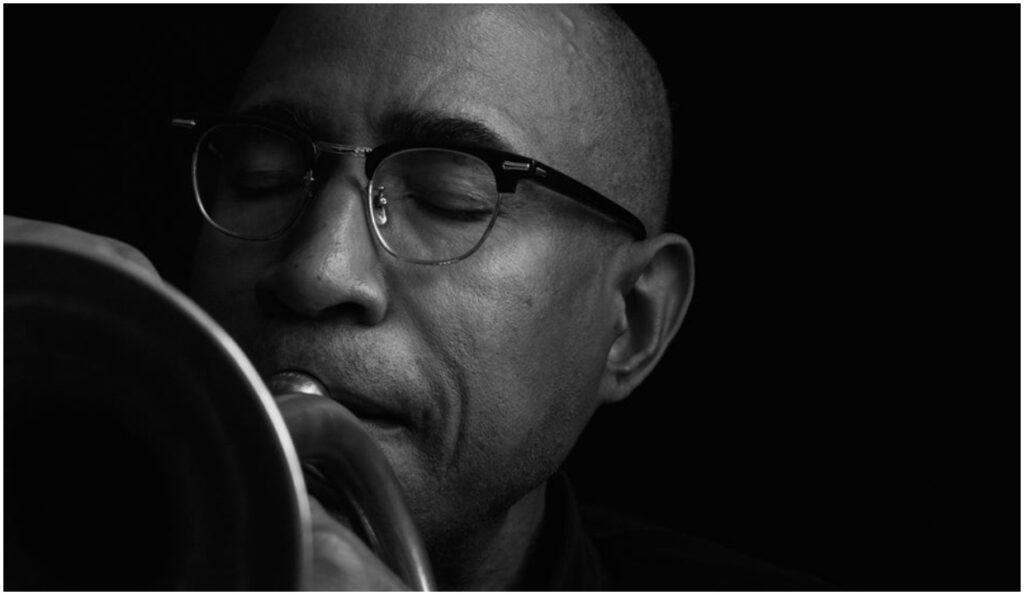 Looking for some Monday motivation? We’ve got you covered! From a piece inspired by Sufi poet Rumi to a composition influenced by Ethiopian pop, here are five new songs that you can listen to right now to start your week the right way.

“A Vicious Murder,” inspired by Sufi poet Rumi and accompanied by a video mixing animation with live-action footage, is a new piece from visionary composer Mehmet Ali Sanlıkol’s new album, THE RISE UP, out now. The music is performed by his dynamic jazz orchestra Whatsnext?, conducted by Ken Schaphorst and featuring Dave Liebman. Blending jazz with influences from the music traditions of Turkey and the Middle East, THE RISE UP is split into three narratives, respectively inspired by Rumi, Sephardim traditions and the story of Sinan.

Horizons Jazz Orchestra is a swinging contemporary big band from South Florida led by Michael Balogh. On July 27, they released their debut CD, The Brite Side, a tribute to Lee Harris featuring five of his originals and five of his arrangements of jazz standards. “Fourth Dimension,” one of the originals is capped here by a solo from trumpeter Carl Saunders. Balogh defines as his favorite track on the album, as well as “a soaring song that will transport you to higher levels of consciousness.”

Bassist/composer/bandleader Joshua Crumbly released his new single, “Reflection,” and its accompanying video, directed by Alan Be and filmed by Drew Robinson. “I was in a very pensive mood with everything going on in the world and wrote this song while the news was playing in the backgrounds,” Crumbly says via a press release. Earlier this year, he released his debut full-length album, Rise, via Open Book Records.

DNA (David-Nelson-Agreement) is a new duo project by vocalist Mon David with pianist Josh Nelson. Together, they released a new album on August 7, consisting mostly of standards and covers, including Bob Dorough’s “Devil May Care,” reimagined as a free-form samba with plenty of space for both musicians to improvise off each other’s ideas. “Nothing can beat the joy one experiences when spontaneous surprises happen in a five-minute-song journey,” says David.

Ron Miles, “Queen of the South”

Cornetist/composer Ron Miles will release his new album, Rainbow Sign, on October 9. Much of it was written as his father was passing away in the summer of 2018. The album marks his Blue Note debut and reconvenes his band from his acclaimed 2017 LP, I Am a Man, with Jason Moran, Bill Frisell, Thomas Morgan and Brian Blade. Together, they perform a program of Miles originals, including the first single, “Queen of the South,” which was informed by Ethiopian pop.