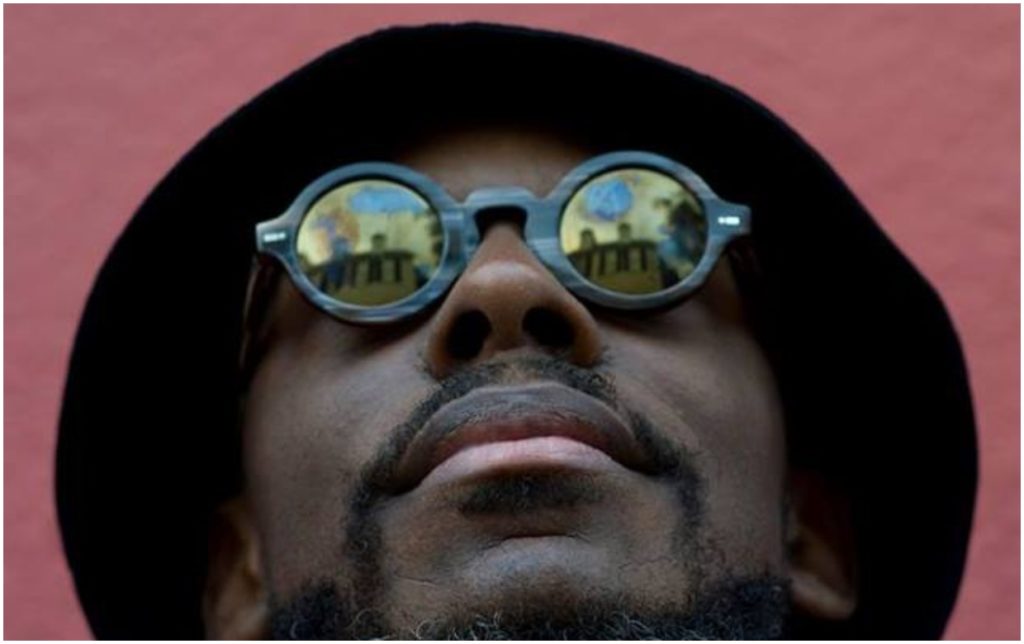 Looking for some Monday Motivation? We’ve got you covered. From music embracing and celebrating the beauty of imperfection, to songs exploring infatuation and romantic love, here are five new songs that you can listen to right now to start your week the right way.

Bass great Marcus Miller shared the video for “Que Sera Sera,” the latest single from his genre-defying Laid Black, which was released via Blue Note Records on June 1. Miller’s take on the Ray Evans-Jay Livingstone standard features vocals by Belgian singer Selah Sue, while the video for the song was directed by Samuel Nixon and is the bassist’s first video release in over twenty years.

South London-based guitarist and singer-songwriter Oscar Jerome shared the Glenn Astro re-working of his single, “Do You Really.” The two linked up in Berlin, where Glenn Astro is based. “This is definitely a different style to what I would usually expect from him, which took me by surprise in the best way possible,” says Jerome via an official statement. “It still has quirky soundscape and jazz sensibility, which I can always get down to.”

“Wabi-Sabi” is the new song from In the Corners of Clouds, the forthcoming album of saxophonist-composer Josephine Davies with her near-chordless trio, Satori. The song is named after a Japanese philosophy that embraces and celebrates the beauty of imperfection and seems to reflect much of Davies’ work with Satori. “As a culture, we mostly don’t celebrate the crusty, technically imperfect, unglossed aspects of life, but rather seek perfection – and that doesn’t move me,” she explains.

The SJZ Collective is an outgrowth of the San Jose Jazz Summer Camp and the brainchild of drummer Wally Schnalle, who has been its director since 2013. Featuring some of the cream of Silicon Valley jazz musicians, the collective is set to release its debut EP – SJZ Collective Reimagines Monk, due out December 14. It is a collection of new arrangements of four Thelonious Monk compositions, including “Green Chimneys,” arranged by Schnalle.

Marcus Strickland, “On My Mind”

“On My Mind” is the second single from People of the Sun, the forthcoming album by composer-saxophonist Marcus Strickland with his trusty band Twi-Life, which will be released on November 9 on Blue Note Records. On the track, special guests Bilal and Pharoahe Monch explore infatuation and romantic love, while modern griot Greg Tate speaks on a nurturing force that’s more elemental.