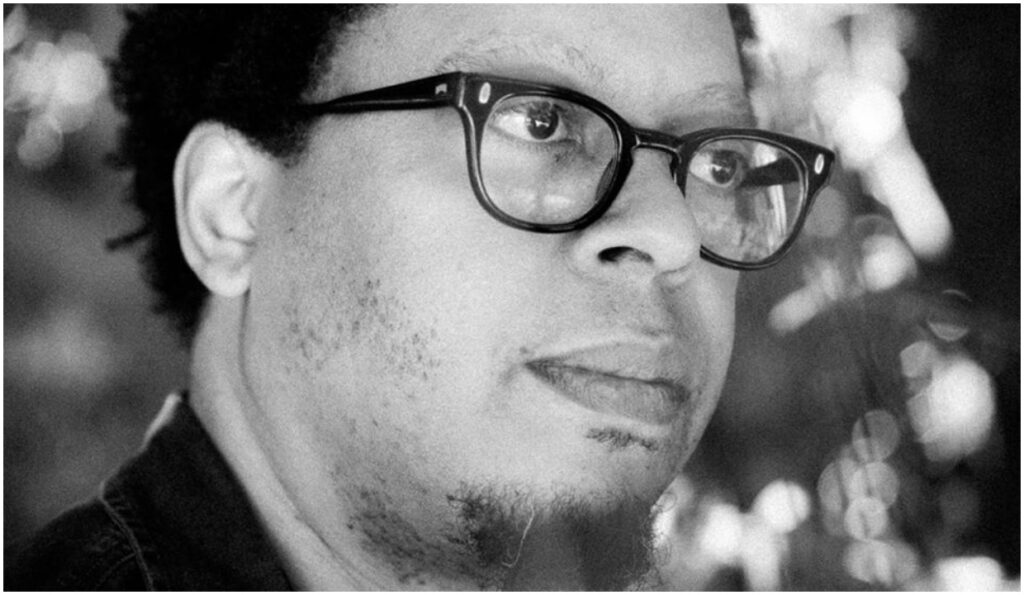 Looking for some Monday motivation? We’ve got you covered. From a piano prodigy’s major-label debut to an ethereal reflection on the science of sleep, here are five new songs that you can listen to right now to start your week the right way!

Danish singer/songwriter Agnes Obel shared her new single and video, the ethereal “Broken Sleep.” Obel explain that she wrote the song during a period where she was struggling to sleep: “In the effort to find a cure, I began to read about the science of sleep as well as the cultural history of sleep, which led me to the ancient idea that sleep and death are familiar states and problems with sleep are linked to a fear of death.” The song is included on her upcoming album Myopia, which was born out of self-imposed creative isolation. The album is due out February 21 through Blue Note in North America and Deutsche Grammophon in the rest of the world.

British soul singer Omar is set to release an anthology of some of his greatest works from his decades-long career. The Anthology is a double-CD and vinyl release due out January 31. It features some of his most recognizable songs as well as two previously unheard tracks. One of these is a new, funky collaboration with fellow British vocalist Terri Walker, “Pass It On,” which preaches a message of positivity and is defined by a smooth laid back groove.

Piano prodigy Joey Alexander released his debut LP five years ago, at the age of 11, shortly after moving to the United States from his native Indonesia. Since then, his sound has been constantly maturing, and his upcoming album Warna – which means “color” in Bahasa – marks his debut for the legendary Verve label. On the record, he returns with his all-star trio including bassist Larry Grenadier and drummer Kendrick Scott. The title track, which mixes Southeast Asian and African rhythms, is augmented by the talents of Venezuelan percussionist Luisito Quintero.

Makaya McCraven, “Where Did the Night Go”

Multi-instrumentalist/producer Makaya McCraven has shared a track from his upcoming album We’re New Again, titled “Where Did the Night Go.” We’re New Again finds McCraven reimagining 2010’s I’m New Here, the final album of legendary singer/songwriter Gil Scott-Heron, via a mix of electronics and sample-based production, and live improvised instrumentation. I’m New Here was released a year prior to Scott-Heron’s death and produced by Richard Russell for XL Recordings, the same label that will release We’re New Again on February 7.

Jeff Parker and the New Breed, “Go Away”

Jeff Parker has shared a new single from his upcoming album, Suite for Max Brown, which is dedicated to his mother. “Go Away” is a lively track and one of nine originals from the upcoming LP, due out January 24 via Anthem/Nonesuch. While Parker recorded most of the instruments on the album, Suite for Max is credited to Jeff Parker and the New Breed, which consists of Paul Bryan, Josh Johnson, Rob Mazurek, Katinka Klejn, Nate Walcott, Jamire Williams, Makaya McCraven and Jay Bellrose.. Parker’s daughter Ruby adds her vocals to the tracks “Build a Nest.”