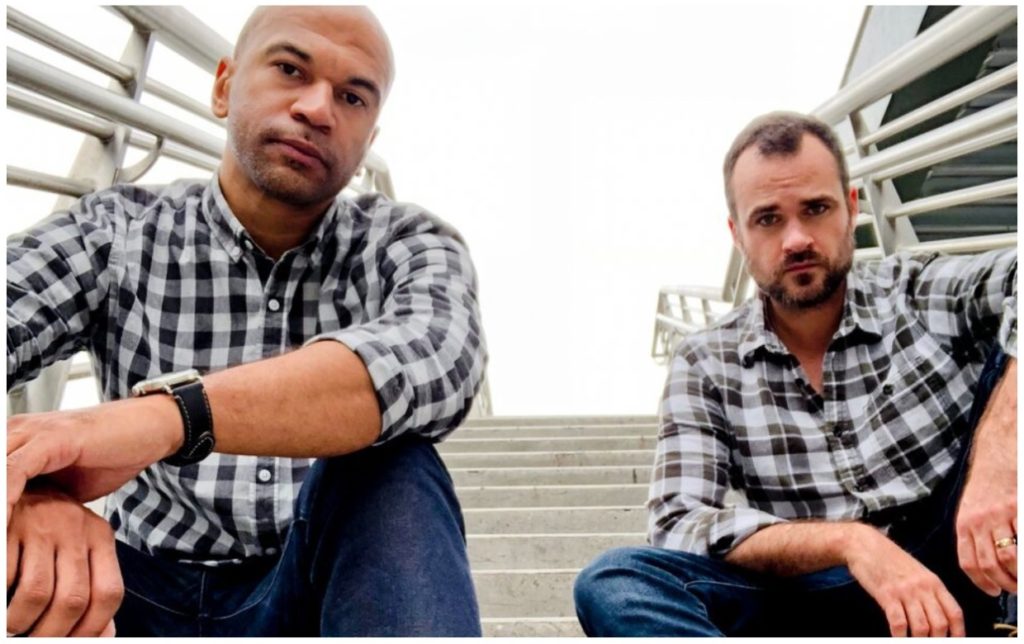 Looking for some Monday motivation? We’ve got you covered. Here are five new songs that you can listen to right now to start your week the right way.

Watch the premiere of the official lyric video for Jonathan Butler’s take on “What the World Needs Now,” originally composed by Burt Bacharach, via the player below. This is one of the tracks from Buther’s latest album, Close To You, which is out now and finds him paying tribute to Bacharach via invigorated and unique interpretations of some of his most well-known compositions. The singer-songwriter and guitarist will also be part of the Dave Koz & Friends holiday tour, the annual tour hosted by saxophonist Dave Koz, which kicks off this year November 23 in Sarasota, Florida, and ends December 23 in Cerritos, California.

In Common is the name of the new, exciting ensemble led by saxophonist Walter Smith III and guitarist Matthew Stevens, featuring vibraphonist Joel Ross, bassist Harish Raghavan and drummer Marcus Gilmore. The band released its eponymous debut album via Whirlwind Recordings on November 9, and JAZZIZ premiered “About 360” from the album last week. The track is a breezy reinterpretation of a song Smith originally composed for his 2014 album, Still Casual. “It was composed to be played as fast as possible,” the saxophonist told us. “The title reflects the tempo marking, about 360. On this version, we start at that tempo and then find a more ‘relaxed way’ to approach it.”

It took David Dominique eight years to write his latest album, Mask – eight years during which endured the tremendous loss of his father, grandmother and uncle, and grasped at the fractured pieces of his personal and family history, in hopes of reassembling them into a cohesive identity. Returning to the jazz octet format after the success of his 2013 album Ritual, Dominique presents in his new album brand new original compositions – including the poignant track “Grief” that you can hear via the player below – that illustrate the process of an artist in the midst of a profound change and intimate soul-searching process.

Dutch-born singer-songwriter, producer and multi-instrumentalist Tim Van Berkestijn, aka Benny Sings, recently joined the Stones Throw Records roster, and shared the video for his version of Drake’s hit song “Passionfruit.” The video echoes the lo-fi, colorful, funky vibes of his take on the song, which is the latest endeavor of Sings’ exciting career – an enviable track record that has included collaborations with such artists as Mayer Hawthorne and The Free Nationals, and compositions for ads for such brands as Louis Vuitton and BMW.

Singer-songwriter Ann Hampton Callaway, who recently released her new album Jazz Goes to the Movies, shared a new original song called “Thoughts and Prayers.” This new project addresses the epidemic of mass shootings and the urgent need for effective gun control legislation in the United States – an issue the artist is very passionate about. The video for “Thoughts and Prayers” is also the last piece of advocacy filmmaking by Steven Lippman, aka Flip, who died on December 10.