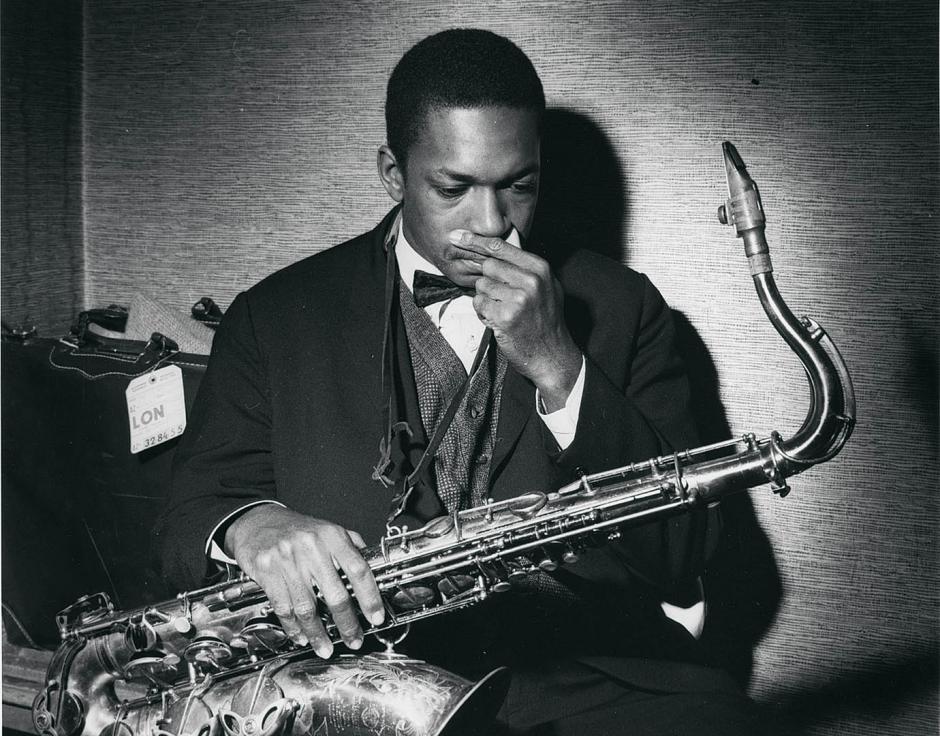 Jazz fans have a lot to look forward to this summer. Here’s a roundup of prominent new albums that will be released in the coming months, along with five tracks that can be streamed now.

R+R=NOW is the new jazz super-band featuring Robert Glasper on keys, Terrace Martin on synth and vocoder, Christian Scott aTunde Adjuah on trumpet, Derrick Hodge on bass, Taylor McFerrin on synth and beatbox and Justin Taylor on drums. Their latest single, "Needed You Still," also includes a guest appearance from actor and rapper Omari Hardwick, and is taken from the group's debut album Collagically Speaking, which will be released this Friday, June 15, via Blue Note Records.

Impulse! Records recently discovered a lost John Coltrane studio album from 1963. Titled Both Directions at Once: The Lost Album, it features the saxophonist and his classic quartet - pianist McCoy Tyner, bassist Jimmy Garrison and drummer Elvin Jones. The album, out on June 29 on CD and vinyl, will also feature two unknown original Coltrane compositions, "Untitled 11383" and "Untitled 11386," and you can listen to the former via the player below.

MADELEINE PEYROUX, “On My Own”

JAZZIZ.com recently hosted the exclusive song premiere of Madeleine Peyroux’s first single from her forthcoming album, Anthem, which will be released on August 31 via UMG. “The rhythm of everyday life propels us through constant change until a moment of epiphany, such as waking up disoriented, the feeling of deja vu, any virtual slap in the face,” says the singer songwriter about the song. “Suddenly, old ways of thinking are no longer tenable. So we adjust our perspective especially on ourselves, at which point comes the crucial decision to carry on.”

Charles Lloyd & The Marvels have released “Defiant,” the second single and opening track form their forthcoming album, Vanished Gardens, out on June 29 via Blue Note Records. “Defiant” is one of the instrumental tracks of the album that marks the band’s collaboration with singer-songwriter Lucinda Williams. The Marvels are Bill Frisell on guitar, Greg Leisz on pedal steel guitar and dobro, Reuben Rogers on bass, and Eric Harland on drums.

“Street Fighter Mas” is the new single from Kamasi Washington’s sophomore full-length album Heaven and Earth, which follows his double-album, The Epic from 2015, and will be released on June 22 via Young Turks. The song was inspired by the arcade games Washington used to play growing up, and is featured on the Heaven side of the album, which, as he explained via a Tweet, "represents the world as I see it inwardly, the world that is a part of me."