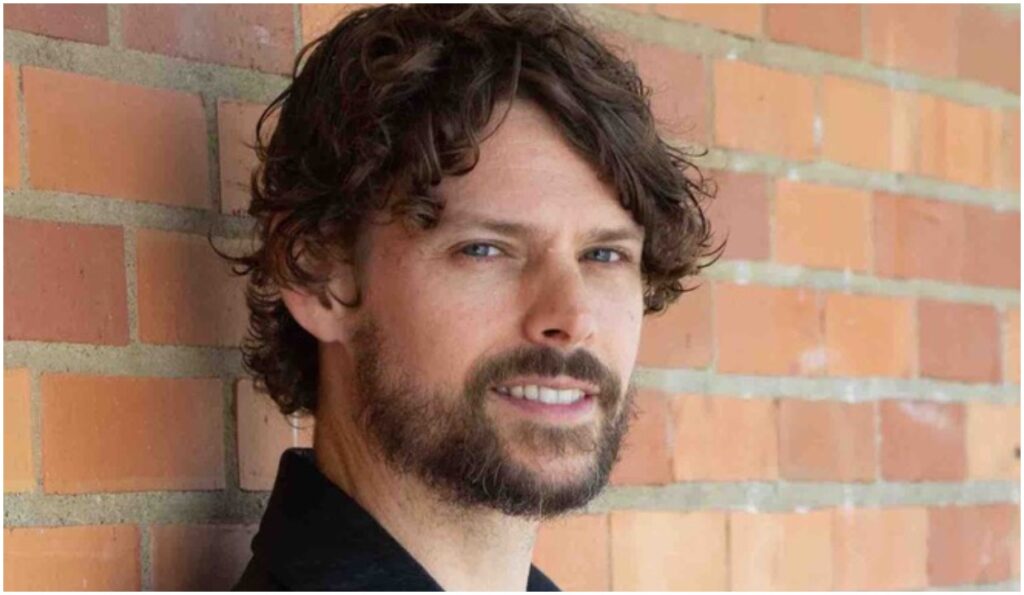 Looking for some Monday motivation? We’ve got you covered. From music delivering powerful messages to music blending Japanese taiko drumming traditions with jazz improvisation, here are five songs that you can listen to right now to start your week the right way.

Soul/jazz vocalist Jarrod Lawson unites with legendary percussionist Sammy Figueroa on his new album, Be the Change. Due out on October 30 via Dome Records, it presents eleven originals that aim to speak to the hearts of the people and reflect the contemporary social climate. The title track is inspired by Mahatama Gandhi’s famous words that “You must be the change you wish to see in the world.” “My intent with this lyric,” explains Lawson, “is to offer a glimpse of a future where social and environmental irresponsibility dissolves to make way for accountability and foresight. A world where the concerns of future generations become the concerns of this and every generation.”

FPE Records will release a 2-LP compilation of cherry-picked selections from The MIYUMI Project’s 20-year discography on November 20. The MIYUMI Project is a trailblazing Afro-Asian ensemble led by Japan-born bassist Tatsu Aoki. They specialize in fusing the Japanese taiko drumming tradition with jazz improvisation. Best of the MIYUMI Project will include “Now,” a track featuring Mia Park, a.k.a. Miss Mia from the Chicago Access Network Television’s show Chic-a-Go-Go.

Kathleen Grace and Larry Goldings, “Tie Me To You”

Earlier this year, in the midst of the pandemic, vocalist Kathleen Grace was involved in an accidental fall that resulted in a brain injury that she is still recovering from. The video for the title track of her current album, Tie Me To You, was filmed before the event and, in depicting her falling, eerily foreshadowed her accident. The album is a collaboration between the vocalist and keyboardist Larry Goldings and this title track is one of the record’s original compositions. In our Track By Track feature on the album from earlier this year, Goldings defined it as a “hymn, a prayer.”

Noted flutist/ethnomusicologist Dr. Katchie Cartwright released a new album celebrating Brazilian music and jazz on September 18. Rainy Afternoon also marks her latest venture with her Brazilian Trio, with guitarist Marco Antonio Santos and drummer Fabio Augustinis. This sophisticated take on Paulo Moura’s “Tarde de Chuva” (from which the album takes its name) is one of the two tracks on the program to feature accordionist Jan Flemming and is defined by a stellar interplay between the musicians.

Saxsquatch, a mysterious saxophone-loving creature, is the latest smooth jazz viral sensation that you need to know about. Over the past few months, he has been turning heads with his jazz and electronic fusion. He has also been regularly sharing music, uploading videos on his YouTube channel and live streaming performances from his jungle home. This version of Daft Punk’s “Around the World” was released through Monstercat on June 29 for the label’s nine-year anniversary.