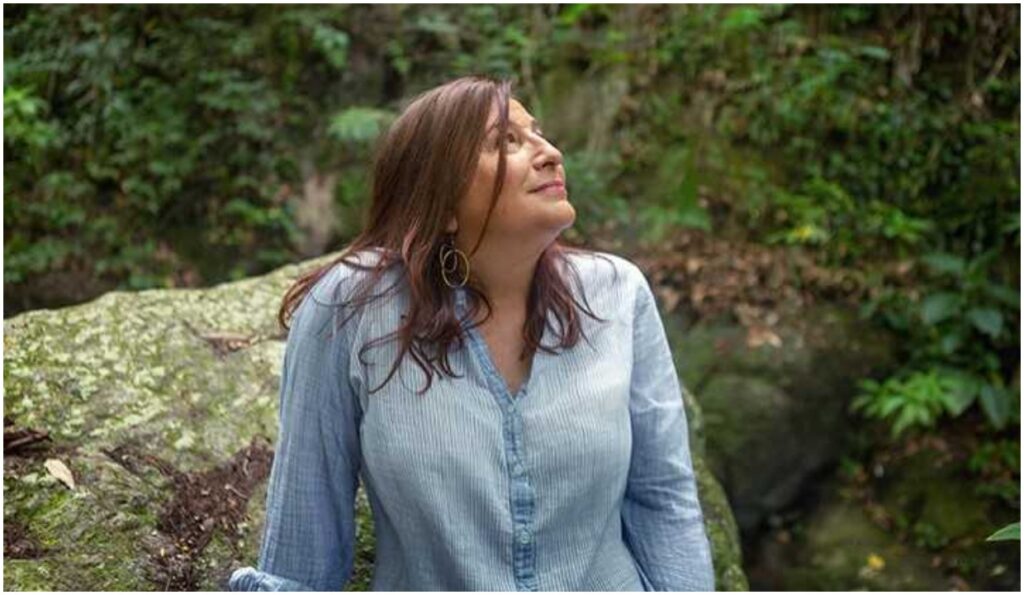 Looking for some Monday motivation? We’ve got you covered. From invigorating debuts to exciting new endeavors to fascinating experimentation, here are five new songs that you can listen to right now to start your week the right way.

Pat Irwin and J. Walter Hawkes, “In Another Time”

JAZZIZ is happy to present the premiere of the video for the beautiful and delicate “In Another Time” by Pat Irwin and J. Walter Hawkes, who are best known for their prolific work as film and television composers. The piece is written by Irwin and its peaceful soundscape is fascinatingly enhanced by the sound of a synthesizer put together by Hawkes, which utilizes sound hardware from the Commodore 64 home computer circa 1982 and is played behind his trombone at key moments. “In Another Place” is one of the tracks featured on their upcoming ambient jazz album, Wide Open Sky, which will be released on November 15.

JAZZIZ is happy to present the premiere of “Lightening the Load” from Nothing but Love, the new album by singer/songwriter/guitarist Jana Herzen, which is due out January 17 via Motéma. She explains to us in a statement that the song started out as a stream of consciousness poem she wrote at a jazz bar in 1985, developed into a song that she performed live now and then throughout the years and re-proposed itself when it came tome to select songs for her new album. “It seemed to me that an album called Nothing But Love should have a wedding song on it, no matter how wacky,” she says. Hezren will perform an album preview concert at Joe’s Pub in New York City on October 29.

“Strata” is the stunning standalone composition from saxophonist/composer Remy Le Boeuf’s upcoming full-length jazz orchestra release, Assembly of Shadows. The piece was originally commissioned from the Keio Light Music Society of Japan in 2015. The rest of the album documents a five-movement suite composed by Le Boeuf based on a fairy-tale narrative of a child who gets lost in an enchanted forest, plus a take on Ornette Coleman’s “Honeymooners,” which he arranged at the request of the Jazz at Lincoln Center Orchestra in 2018. Assembly of Shadows is due out November 1 via SoundSpore.

Harlem Gospel Travelers, “If You Can’t Make It Through a Storm”

“If You Can’t Make It Through a Storm” is a new song from NYC soul/gospel quartet Harlem Gospel Travelers. It is included on their debut album, He’s On Time, which also features an all-star band made up of drummer Aaron Frazer, bassist Jake Leckie and their teacher/producer, Eli “Paperboy” Reed on guitar. Thomas Gatling, who sings lead on this track, tells us that the song “charges the believed to increase their faith. My grandfather died before I was born but I always felt that I had a spiritual connection with him. My mother told me that my grandfather had sung the song with his quartet and when I started singing it, it not only lifted me out of my dark place but brought me closer to him and his memory.”

Renegade Swiss brass band Le Rex – featuring Benedikt Reising on alto sax, Marc Stucki on tenor sax, Andreas Tschopp on trombone, Marc Unternährer on tuba and Rico Baumann on drums – have shared a new live video of their performance of “Glow.” The song is included on their new album, Escape the Fire Ants, which showcases their confident and cohesive sound, also marked as Baumann shared via a press release by a “common sense of humor that translates to music.” Escape the Fire Ants was released on April 5 via Cuneiform. The band will be touring South Africa throughout the month of October and have also announced their upcoming European tour dates. For more information, visit their website.